Watercolors from Around the World

My watercolors are neither romantic nor nostalgic depictions of a site. They are straight forward recordings of a specific place or structure at a certain time of day or night. I call them my “Postcards from Around the World.”

The watercolors on the web site are grouped by topic and subject, not by date. The theme of “earth, air, fire, water,” dominating much of my oil and acrylic painting, has also been important in selecting watercolor topics. Volcanoes, floods, monolithic rocks, sunsets, rolling fields, and trees are major themes. Another theme is arches in buildings or walls. I also have painted famous lakes in Urimqi and Beijing, China, and city plazas in London, Cambridge, Stockholm, Xi’an, and Honolulu. Two other watercolor themes, posted elsewhere on my web site, are Fruit and Flowers, and Portraits.

“Mt Etna” (01) drawn from a cruise ship in the Mediterranean. “Eyjafjallajokull” (02-03) Iceland, drawn from photographs of the explosion. “The Volcanic Mountains of Rhythemno,” (04-05), Crete, Greece, drawn from the hotel balcony. “Mauna Laua Caldera,” Hawaii, drawn standing on the edge of the crater (06).

“Lajos Kossuth Statue,” Budapest, Hungary (53) is a monument I drew while waiting in line to enter a museum! “Neville Gate,” Cambridge, England (54) is another favorite watercolor. I drew it sitting on the sidewalk and can’t believe I got the arch and perspective down so accurately.

Cambridge University buildings, England, arches and bridges painted on several trips, all drawn on site (55-through 60). “Byzantine Arch” and walls, (61) Preveza, Greece drawn while the rest of the group explored the theater. “Warwick Castle” (62) drawn from a photo. Robert’s ancestors were owners of Warwick estates and castles.

Robert’s philosophical career lead to an interest in Asian philosophy especially Confucianism and Daoism. This resulted in multiple trips to China, Korea and Japan. “Bezeklik” the goddess on the fish (63), is a watercolor based on an ancient desert cave painting in Turpan, near Urimchi, China. I drew it from print, after our visits to the caves. “Giant Wild Goose Pagoda” (64), Xi’an, China, is a personal favorite. On a previous trip I climbed to the top of the pagoda. So this time I sat on the ground and drew. Soon a Saffron-robed monk with bad teeth, came over and began talking excitedly about my work—in Chinese! Beijing, Queen’s Park, (65) “Kunming Lake” and “Queen’s Summer Palace” (67), were drawn on the same day. The Chinese tourist were fascinated to see me sitting there drawing the busy scene. But they especially liked my blond hair! They all wanted photos of me with their children, I was happy to oblige. “Lake at Xinjian,” (66) in remote Urimchi, tells a lot about modern China. In the background are the cell phone towers and a smoke stack. On one side of the lake is the obligatory red bridge. A water pump creates a “fountain.” Near where I was sitting, two elegant “ladies of the night” plied their trade.
“Xi’an University, Student Reading” (68), and “Xi’an University, Grotto” (69) were drawn while Bob sat for hours listening to Chinese philosophers, in translation, with no water. 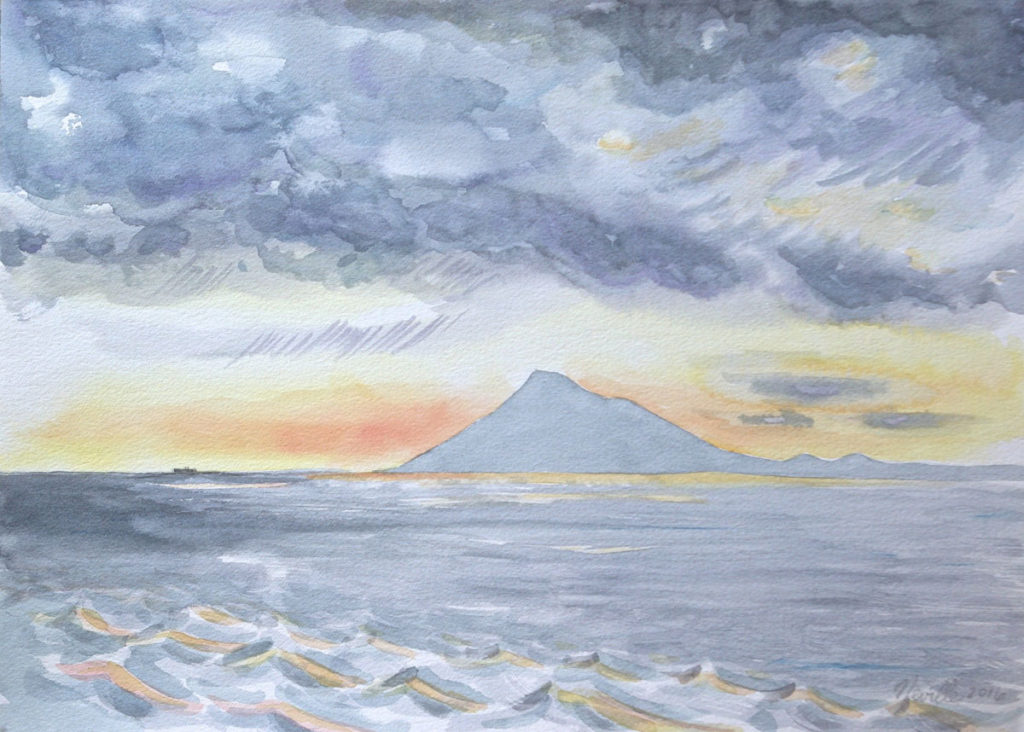 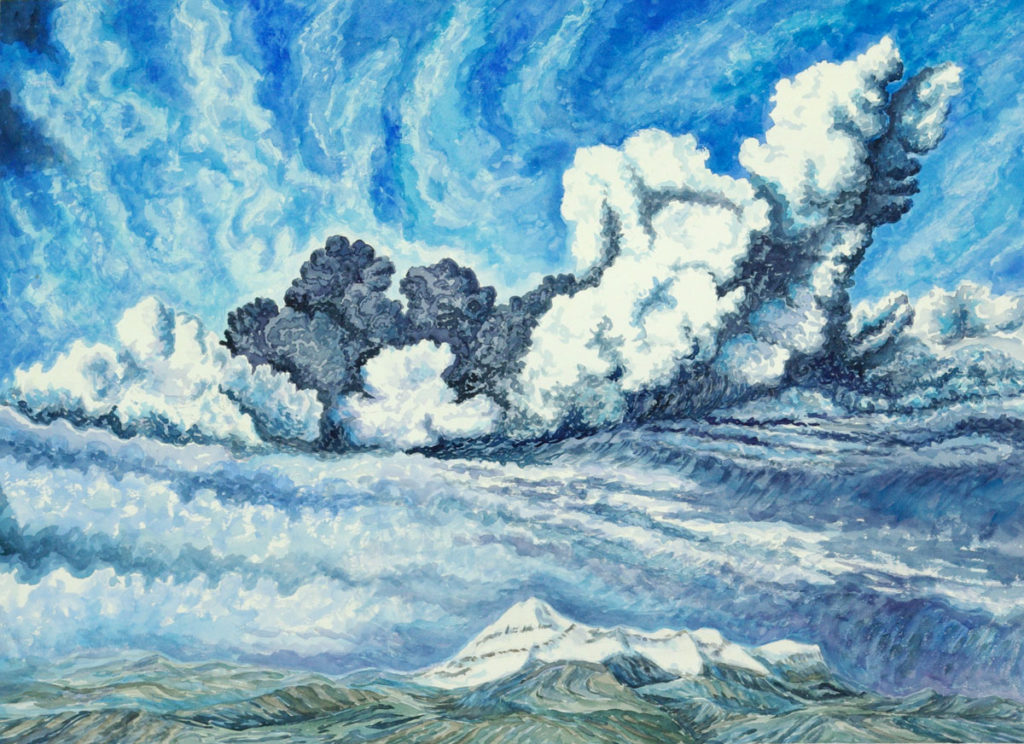 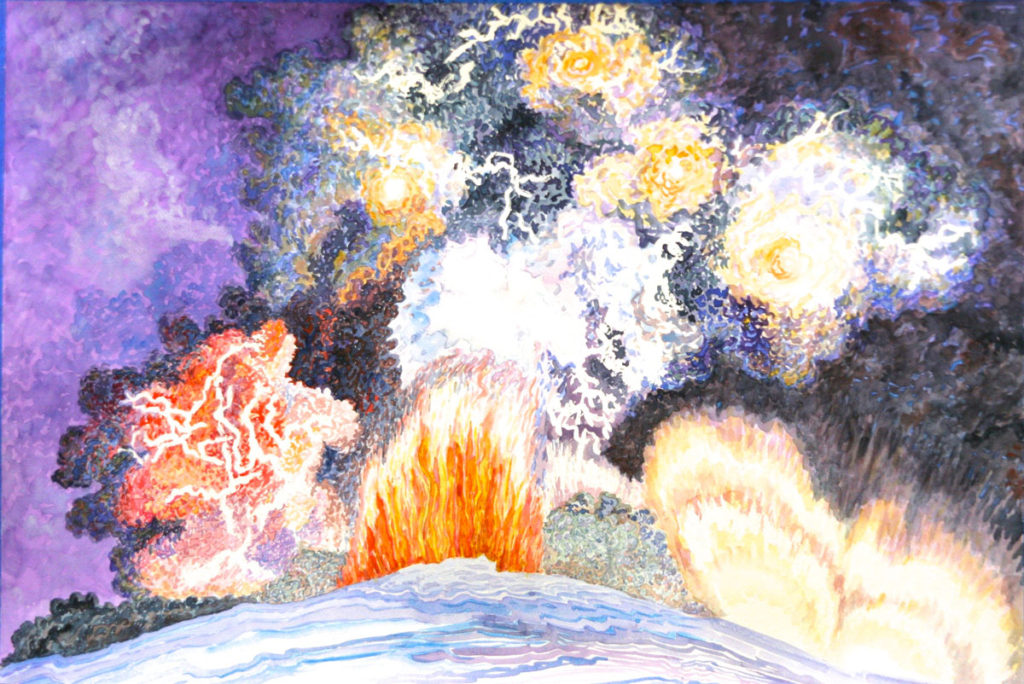 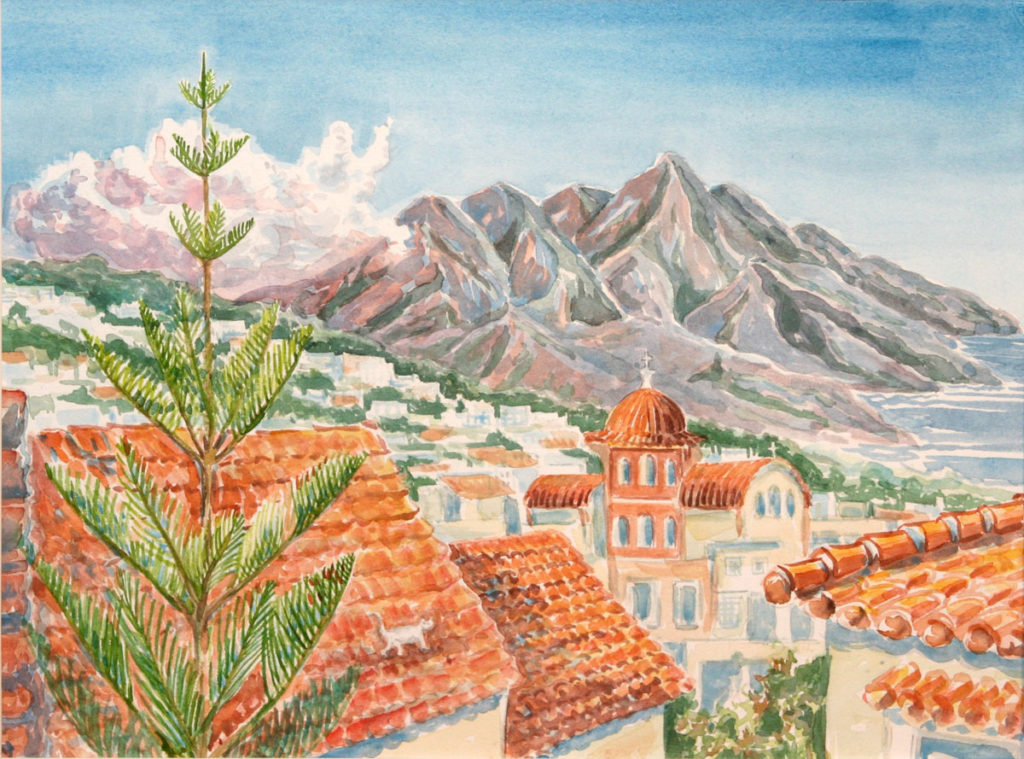 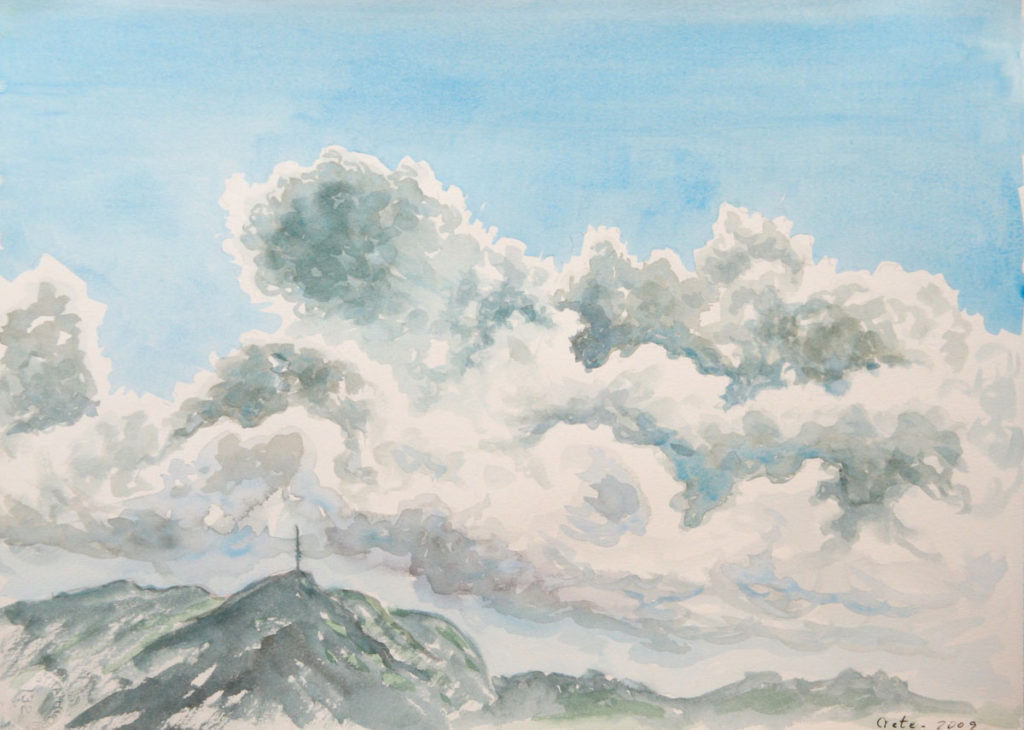 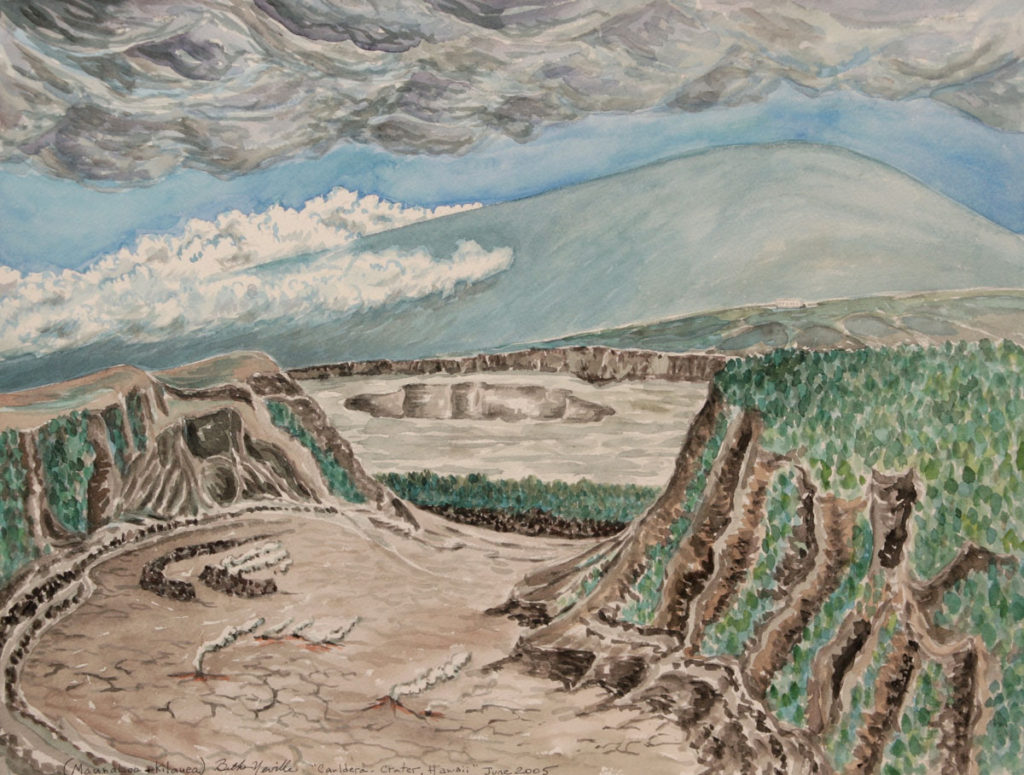 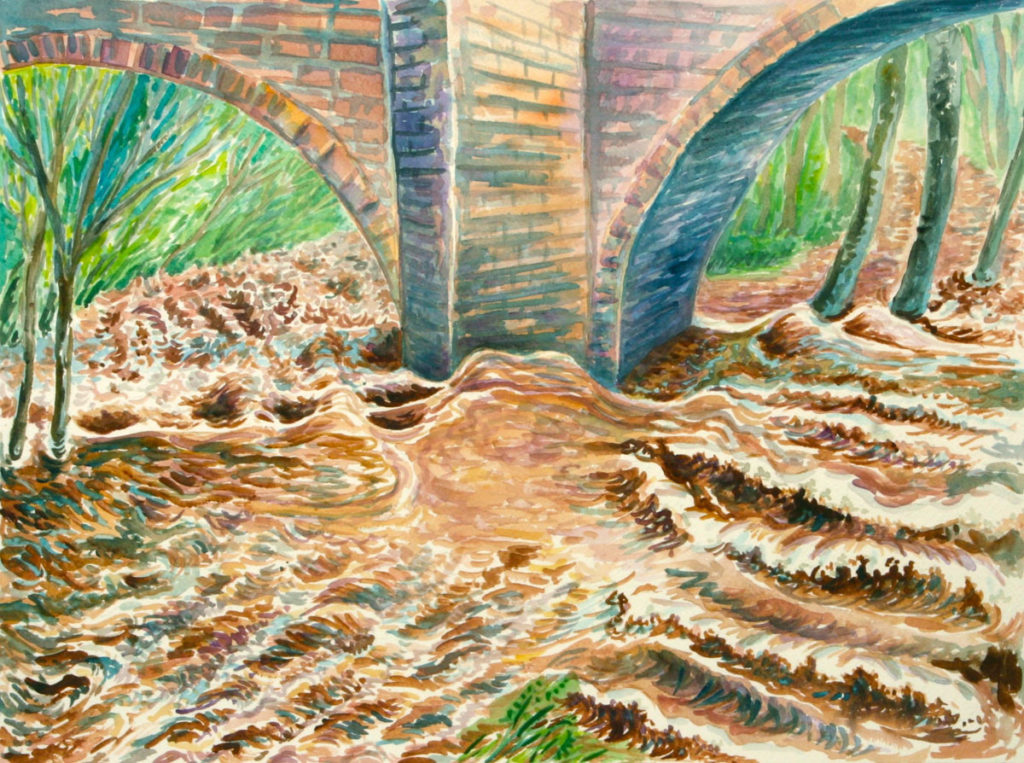 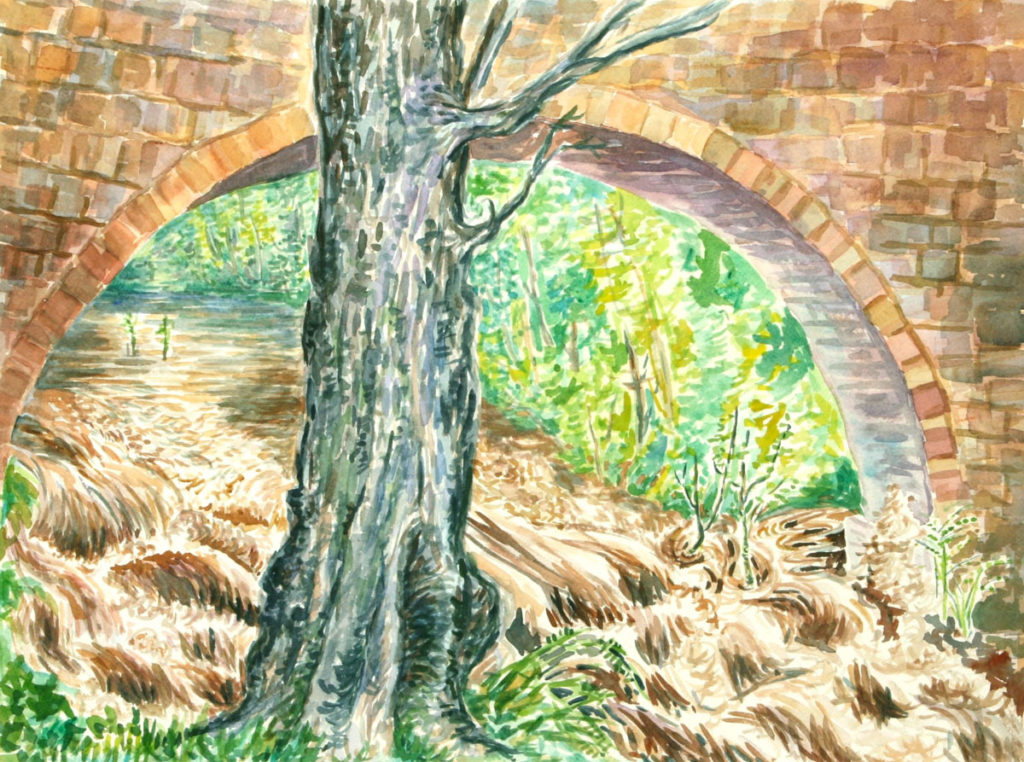 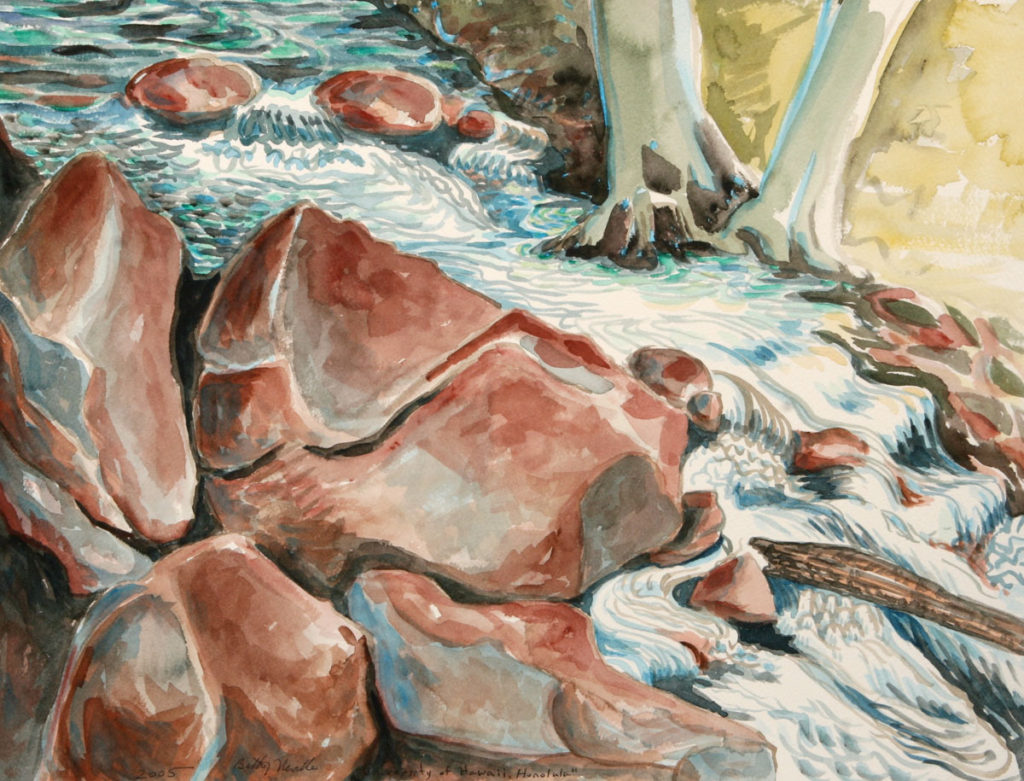 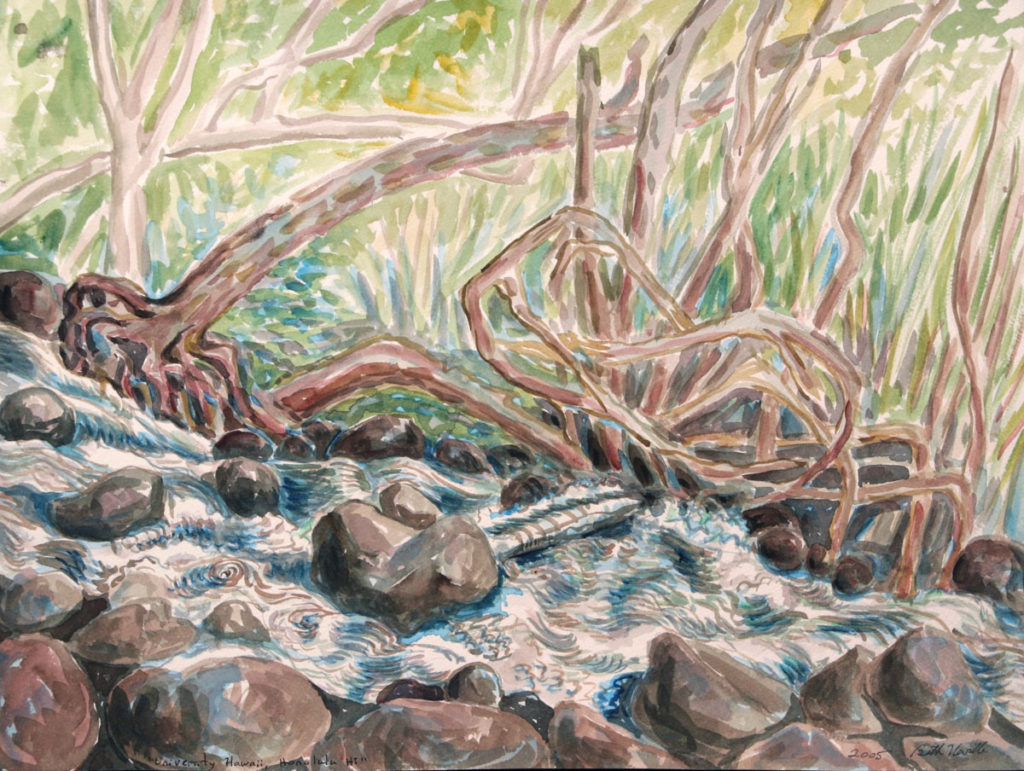 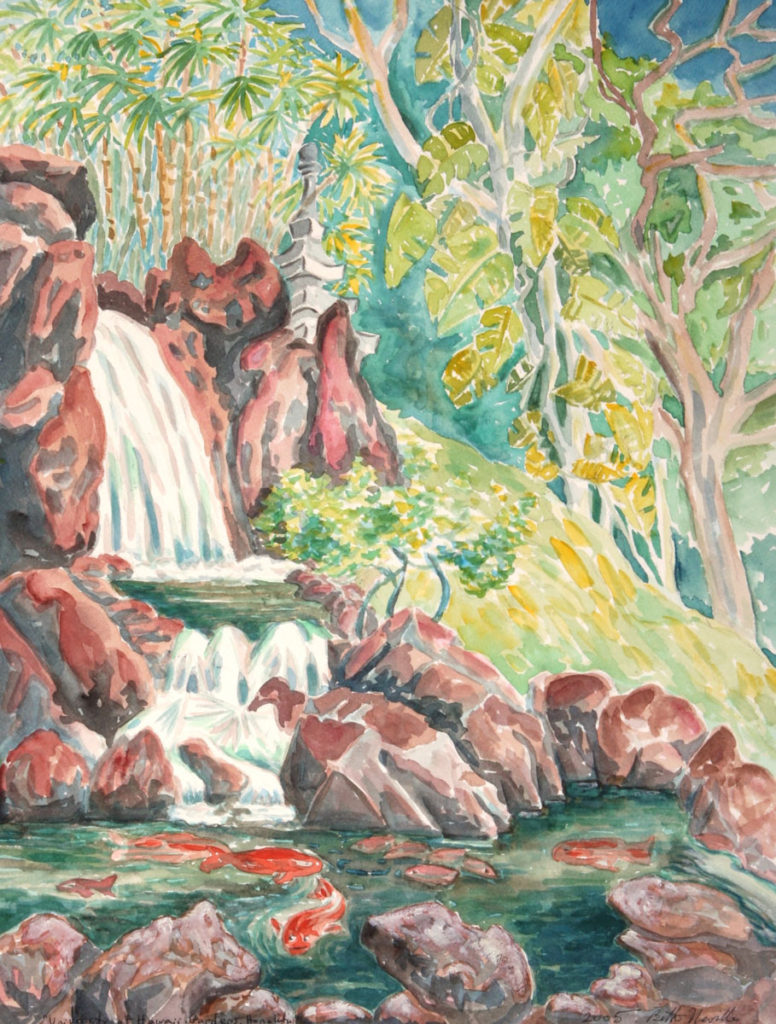 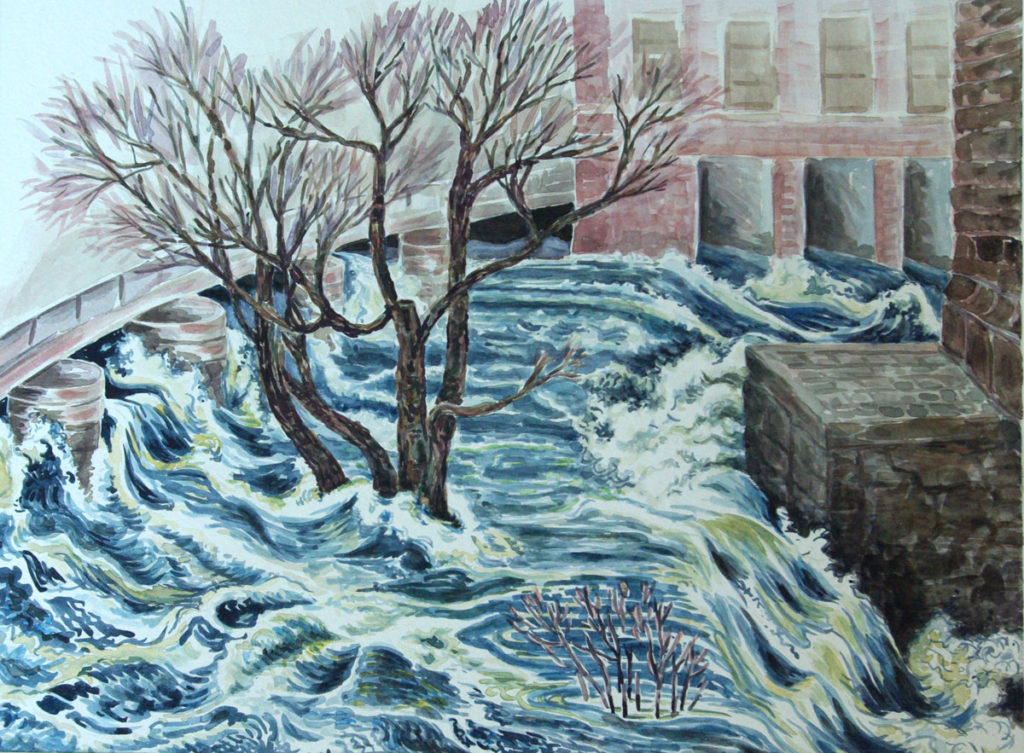 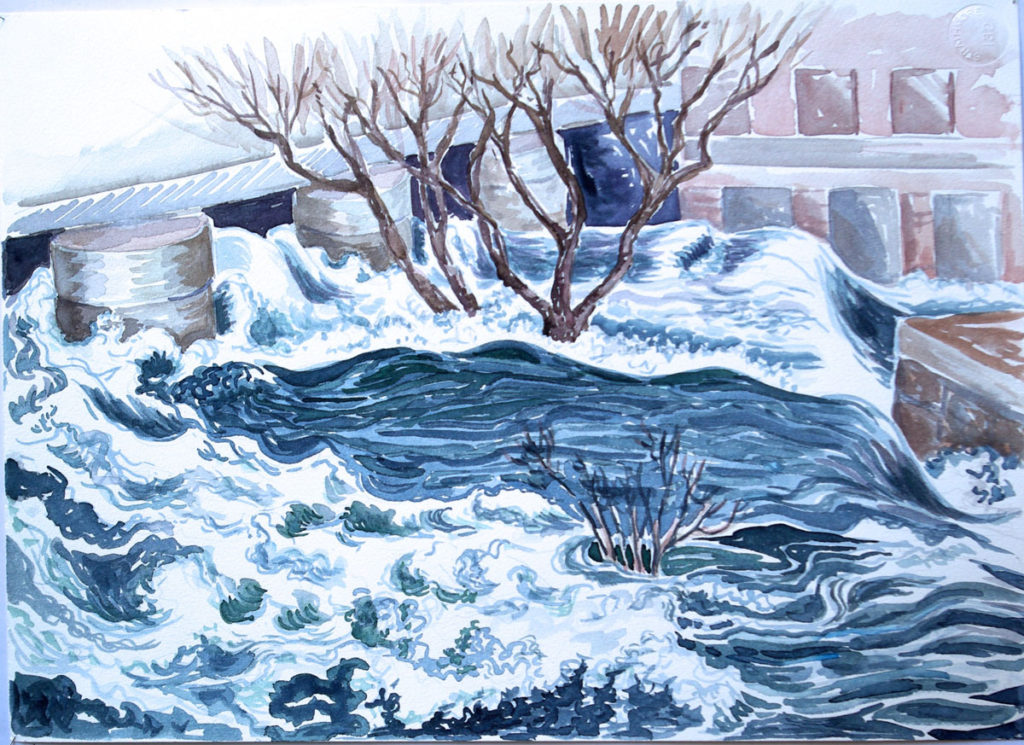 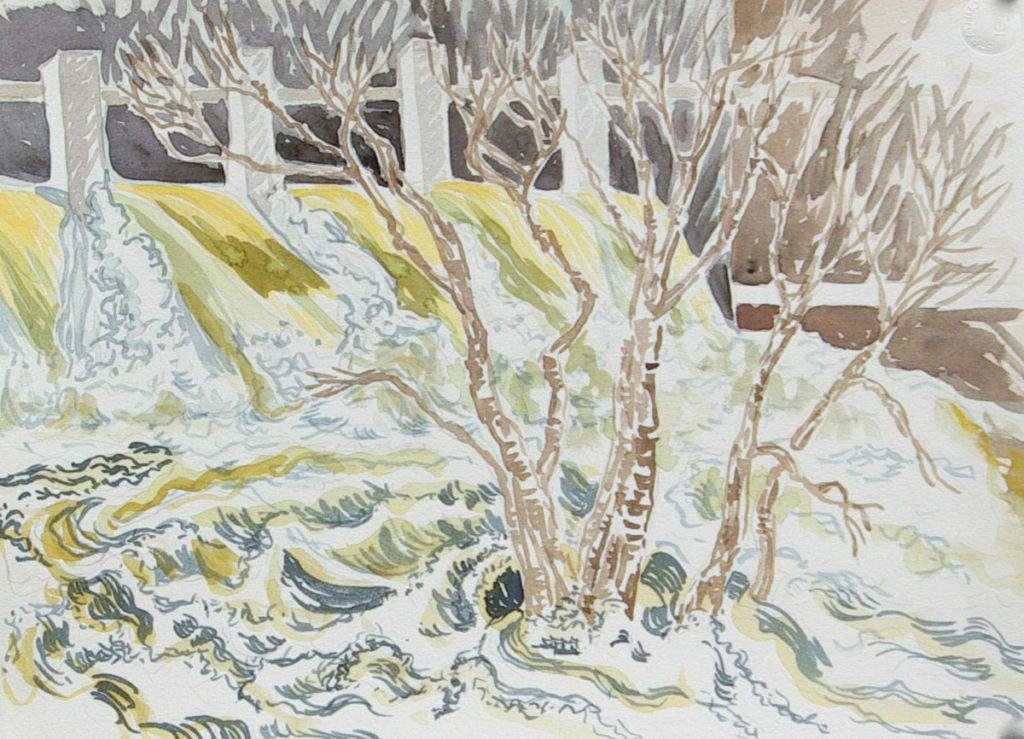 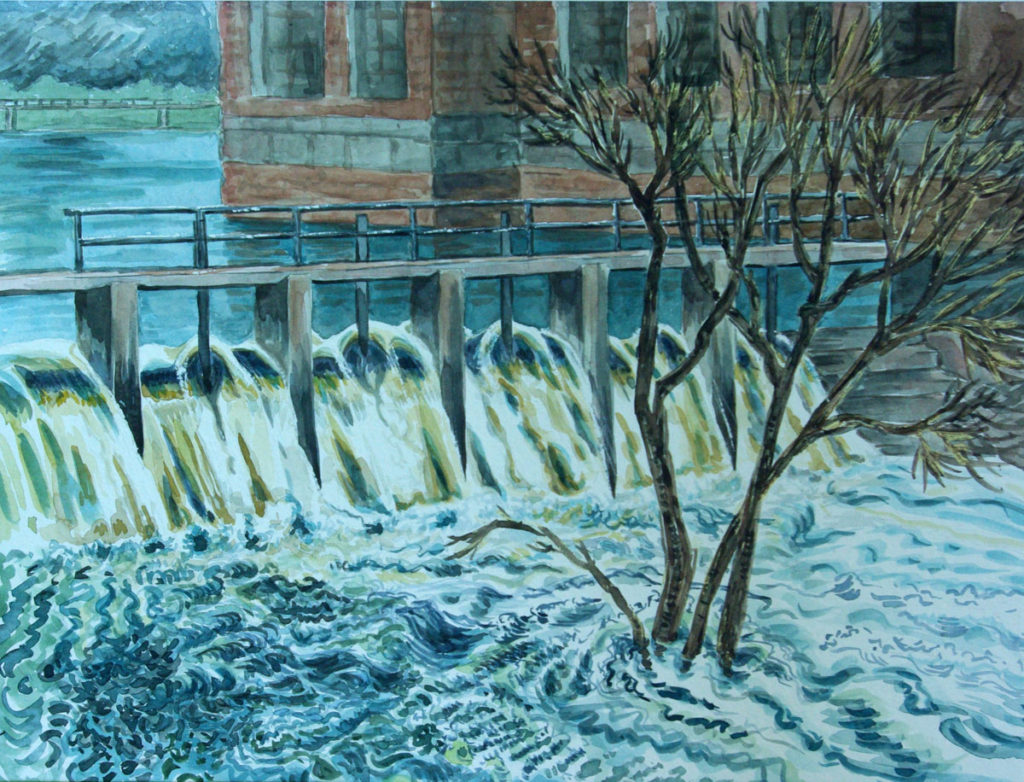 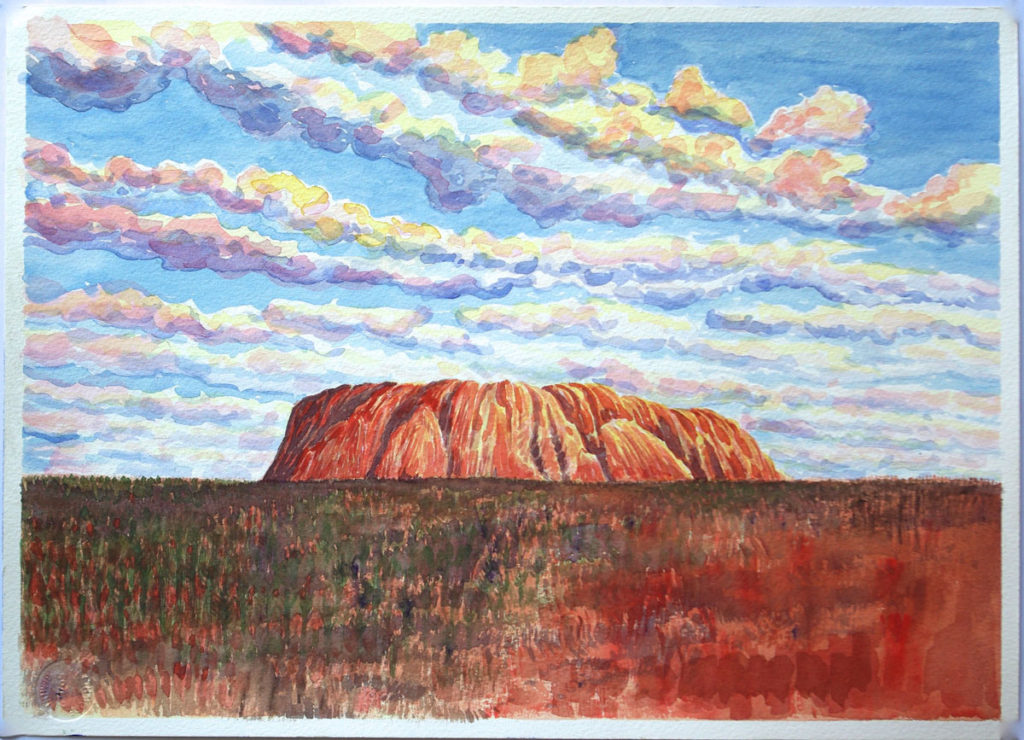 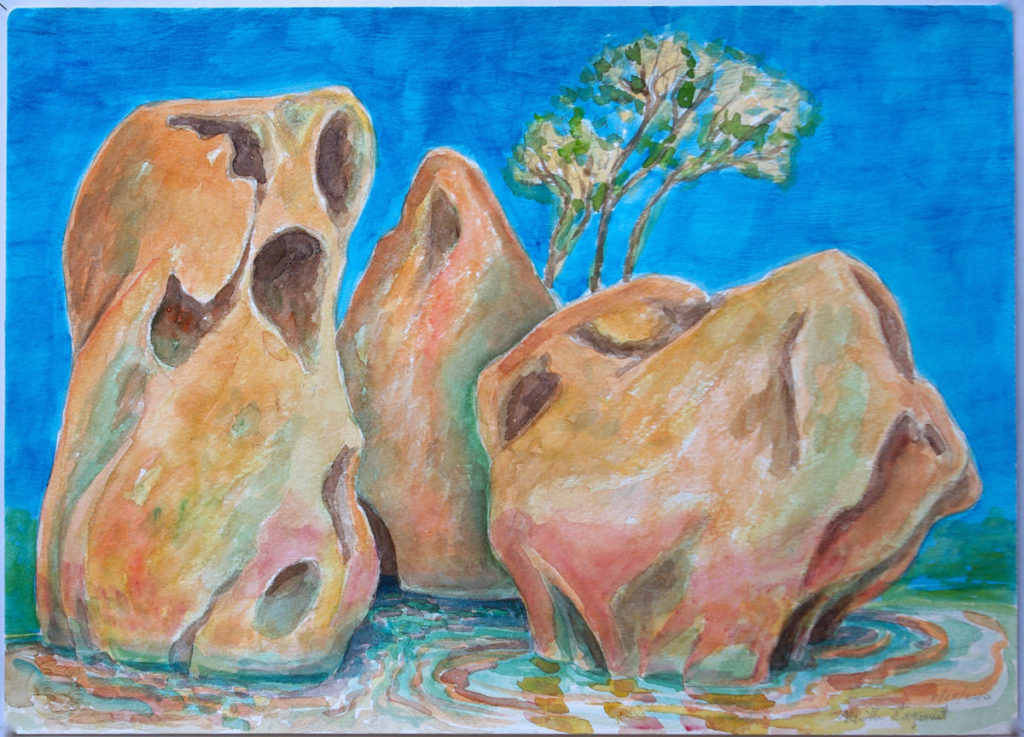 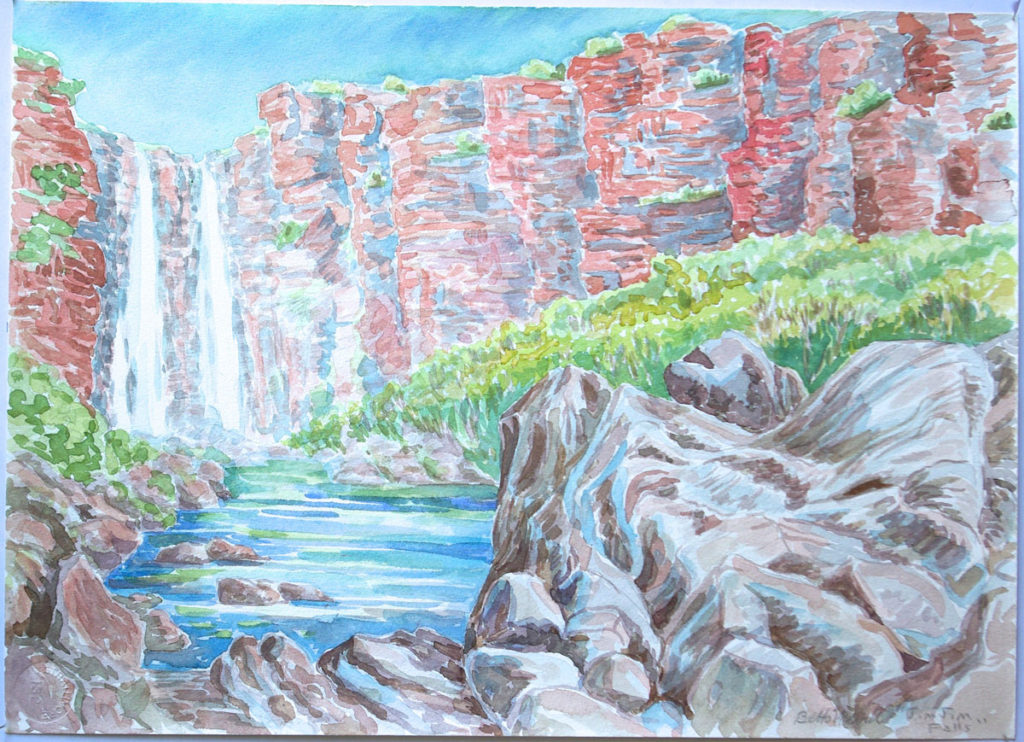 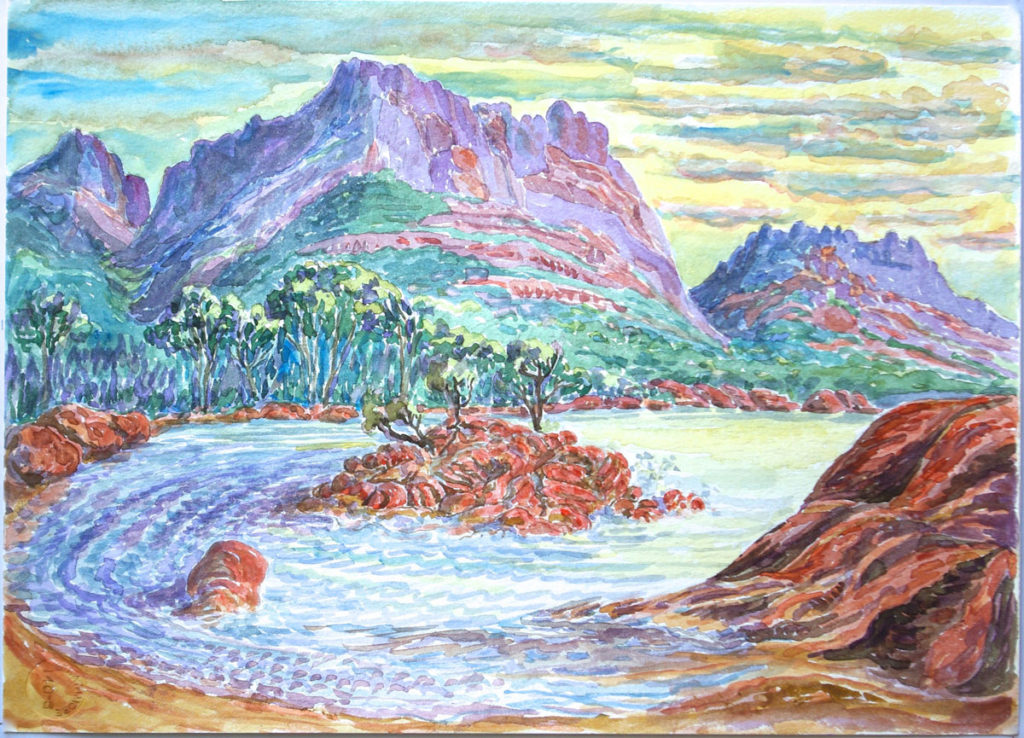 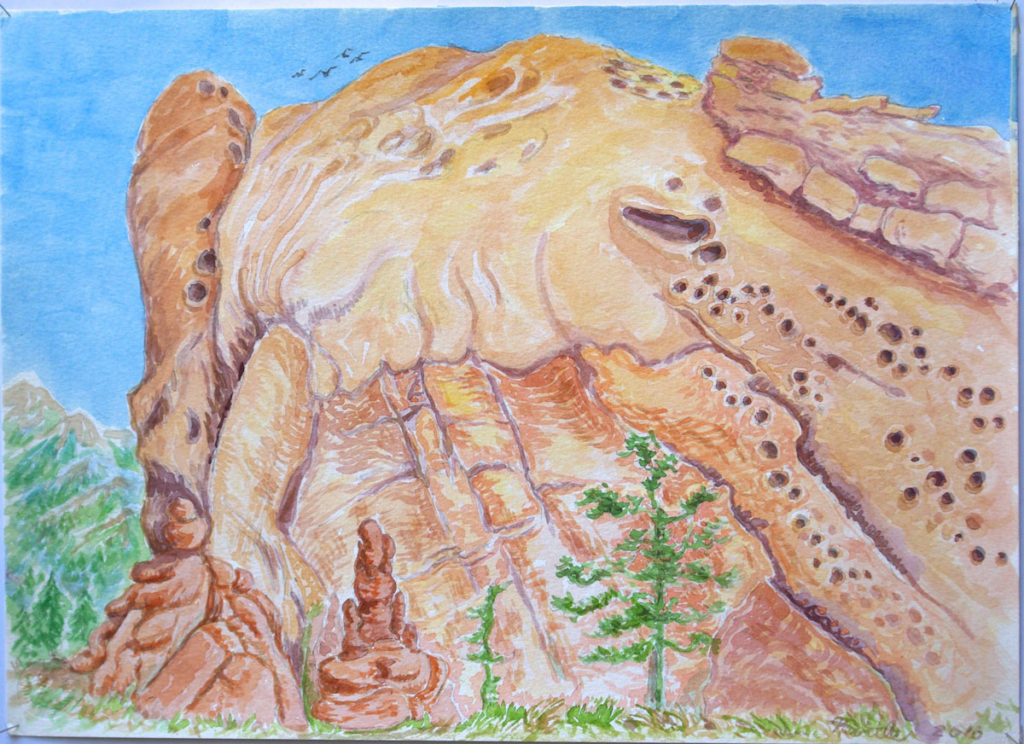 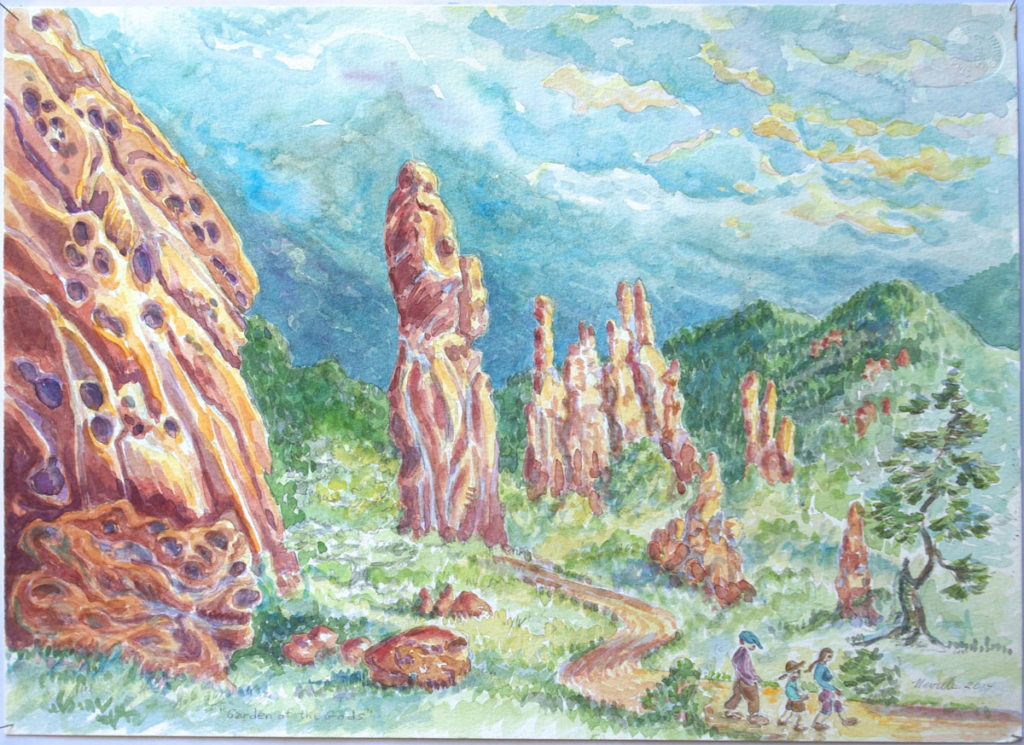 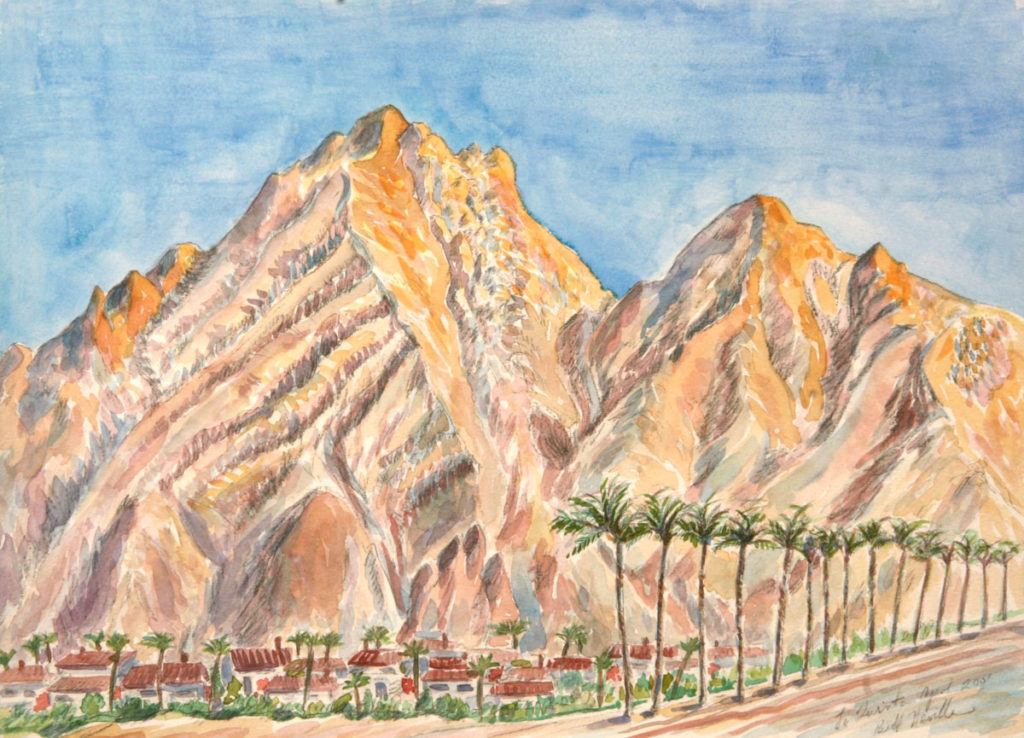 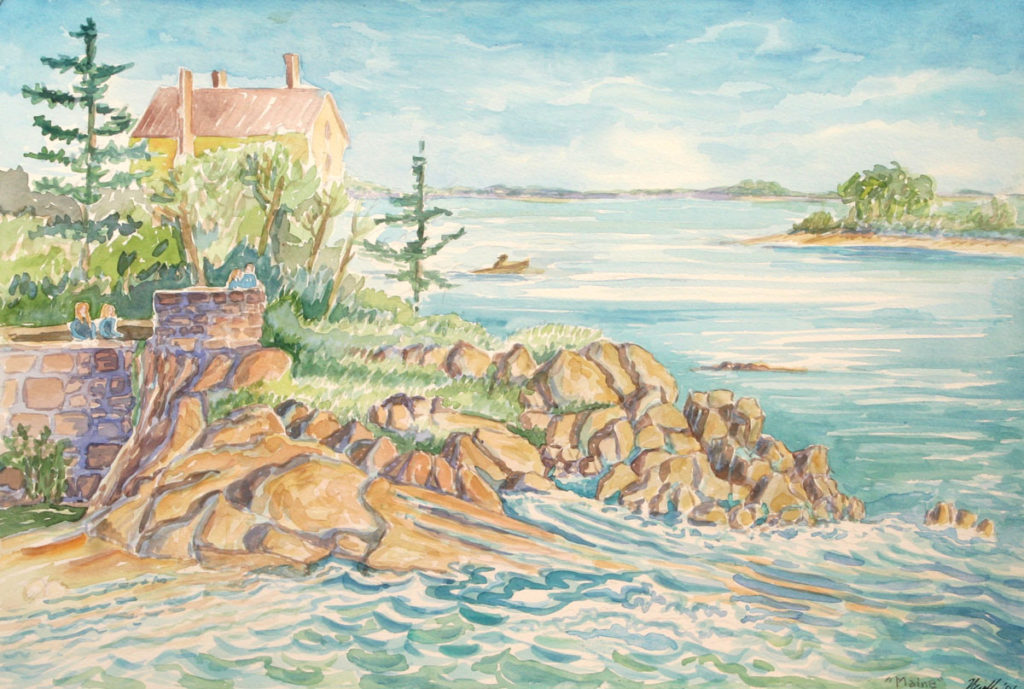 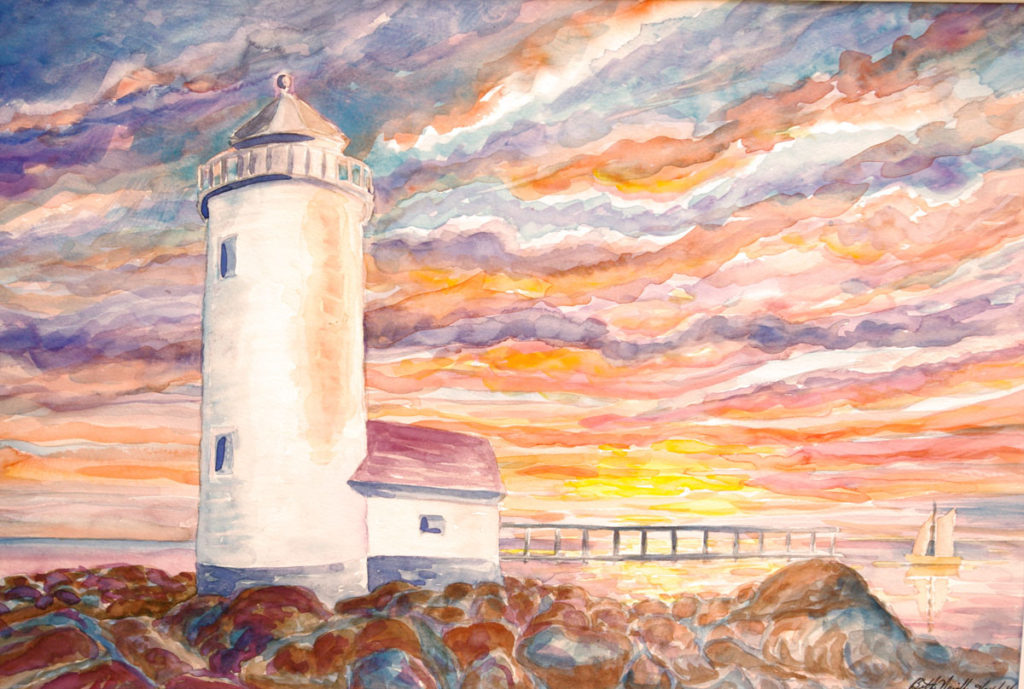 24 "Brant Point Lighthouse,"Nantucket, MA,
h 11" x w 15"
1 2 3 4 Next »
Many of the works on this site are available for exhibition or sale. Please contact the artist for additional information.