Drawings, in a Variety of Media

My first commission, at age 14, was to draw a Christmas tree for a card for Byron (Robert) Bentley, Editor of “Theater Arts Magazine.” With black pen on white paper I drew an accurate little Pine tree and was paid $15.00, a huge sum for 1951.

Drawings are difficult to sell! At the NOHO Gallery in New York City, I once offered my original pencil drawing “The Great Wave,” to a customer for $100. But he bought the etching print (a multiple) at a higher price!

The Drawings web section begins with two aggressive drawings of prickly plants that no one wants to touch; a “Thistle” (#01) and a “Pineapple” (#02). Both were drawn shortly after Gwendolyn, our first baby, died. Need I say more? My sketch of daughter Leonora, reading Greek history with her tea by the library fire is my favorite portrait (#03).

In 1967 I drew a pen portrait of my new husband, Robert Neville, before he grew a beard! (See #04.) With no preliminary studies, I relied on my drawing lessons with Leonard Baskin at Smith College and drew it directly on the paper. The portrait was intended to illustrate Robert’s first book God the Creator. But the Chicago Press editors thought it unseemly to include the portrait of an author who was only 28. However, it was included in the second edition, from SUNY Press. The next portraits were published illustrations in God the Creator (#05-#16). The portraits of Smith, Brumbaugh, Weiss, and Clarke were drawn from life. I had met Hartshorne and knew his appearance (#12). As an undergraduate at Smith I had met Tillich and didn’t like him, nor remember his appearance (#13). For his portrait and the others (#06, 07, 08, 09 10), I relied on historic photographs.

The quick studies of rocks at Japan’s “Ryoan’Ji” Zen garden are among my favorites. It was my first trip to Japan, and at that time visitors to the garden sat on bleachers while a female guide with a high voice babbled incessantly about the garden. We were allowed to sit there for only 15 minutes, but I furiously drew each rock (#17-#22). The short time forced me to simplify each shape and the abstraction catches the rocks’ symbolism better than if I had had more time for detail.

In 1980 we moved to an ideal garden location, Centerport, L.I., NY. One May day I decided to sketch our flowers every day on a small pad of Bristle paper (#23-#45) including iris, violets, magnolias, tulips, apple, crab apple and pear; all the brilliant, sweet smelling flowers of spring. The drawings are extremely precise, with no preliminary marks. Later, many of these drawings inspired etchings and large-scale acrylic paintings. Most of these drawings are collected in an Italian, leather-bound portfolio, along with other drawings of fish, birds, animals, pre-historic plants etc. not pictured on the web site.

The drawings (#46-#54), charcoal on tinted paper, were created during trips to Japan, Korea, Greece and Austria. Sitting on a rock or path for a few moments, I recorded some unusual building or garden. The drawings on blue-tinted paper were made for a plate for Milton’s 350th Anniversary in 2013 (#55-#61). The “Conch Shell,” crow quill pen and India ink on paper, is a 1958 drawing done in Leonard Baskin’s class (#62). 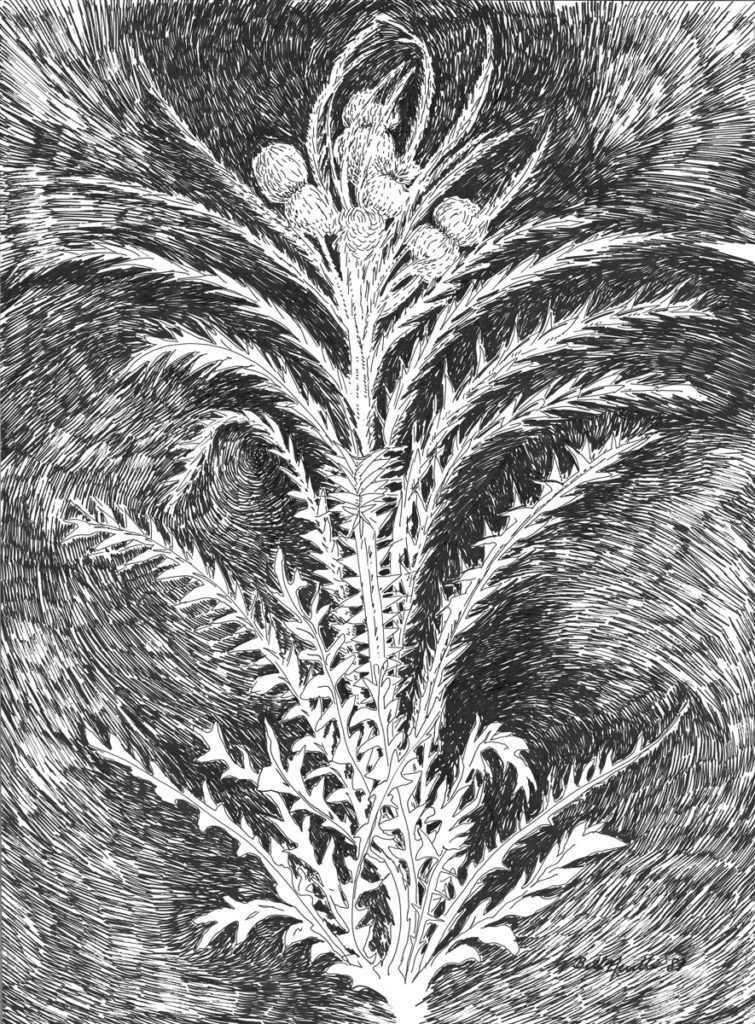 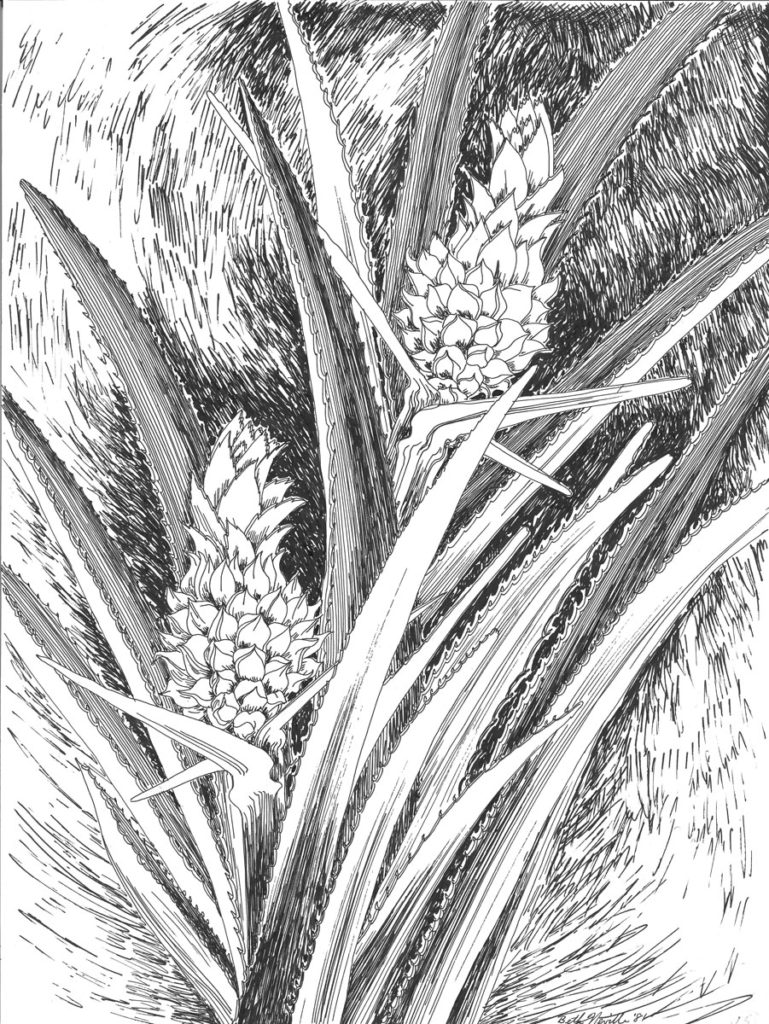 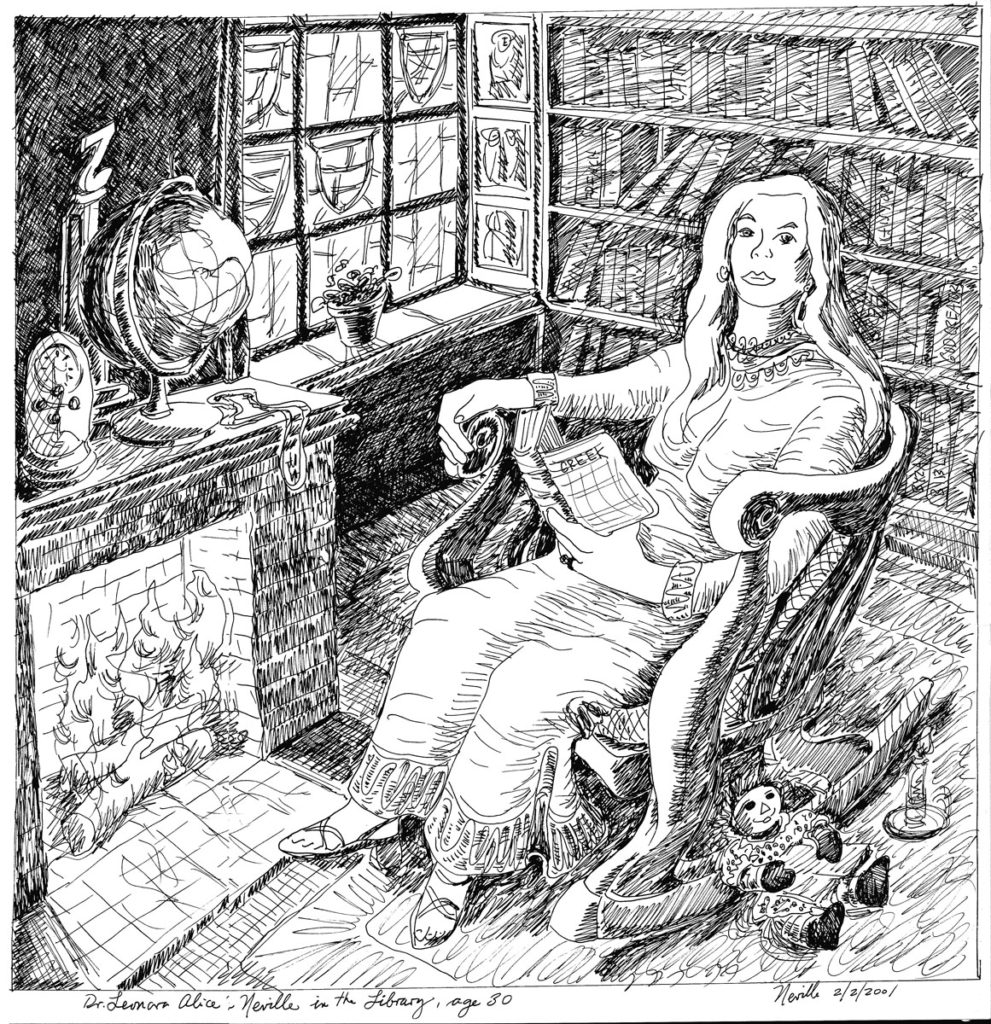 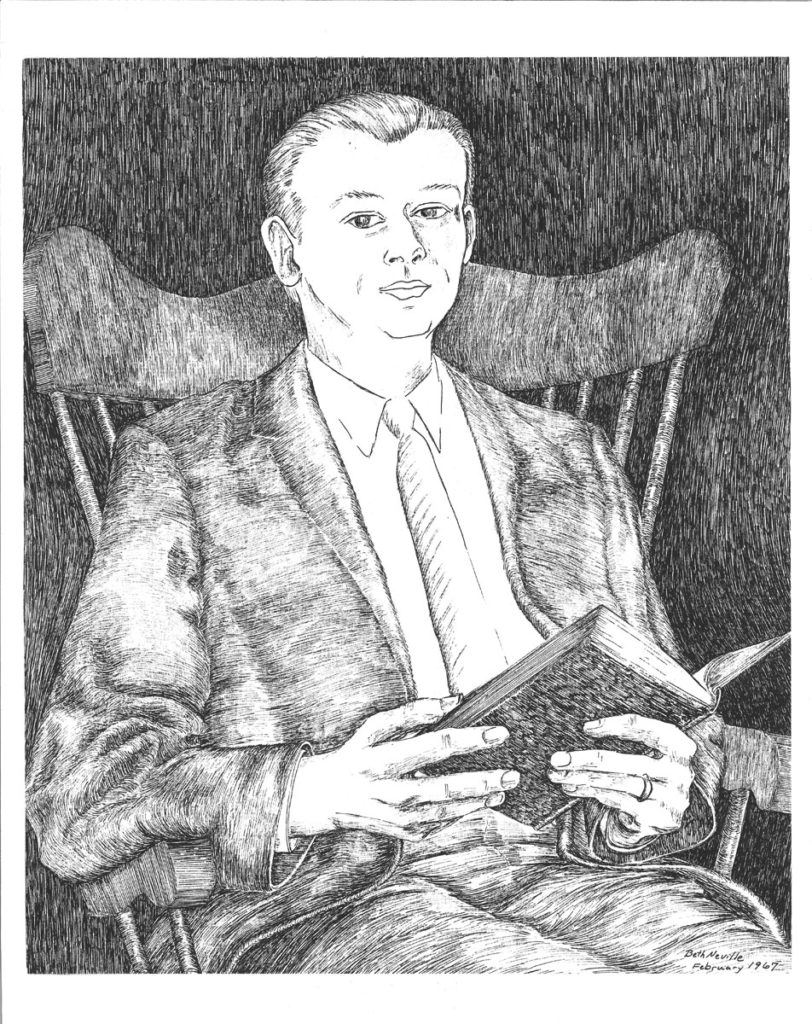 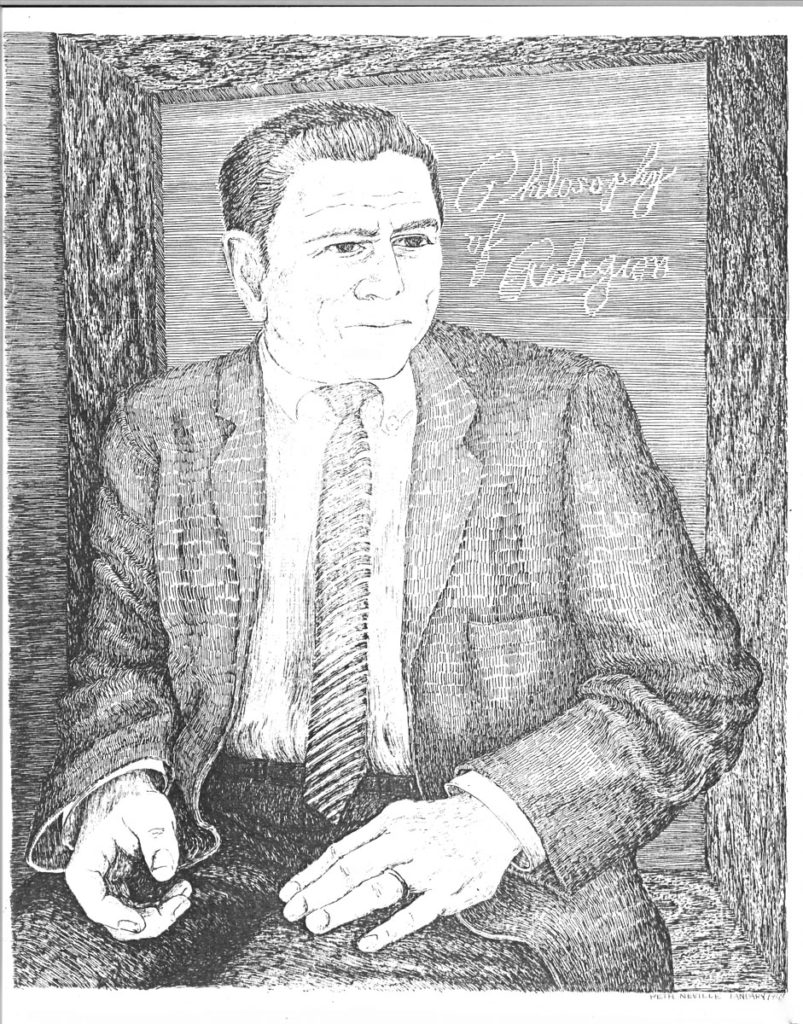 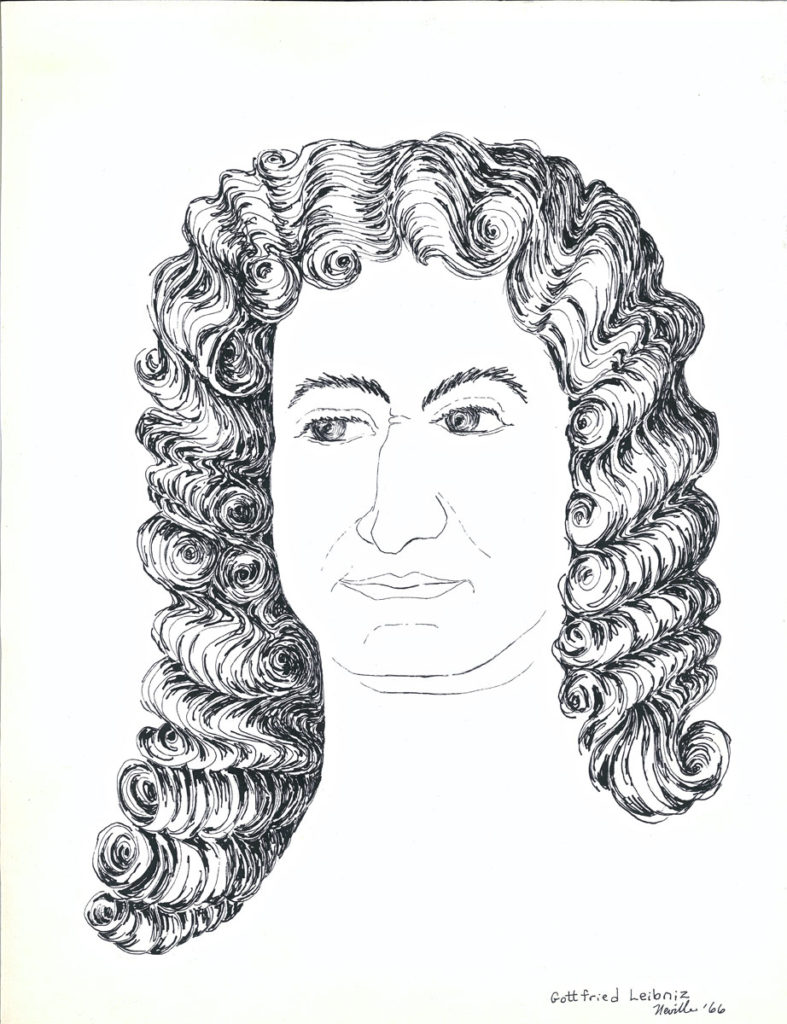 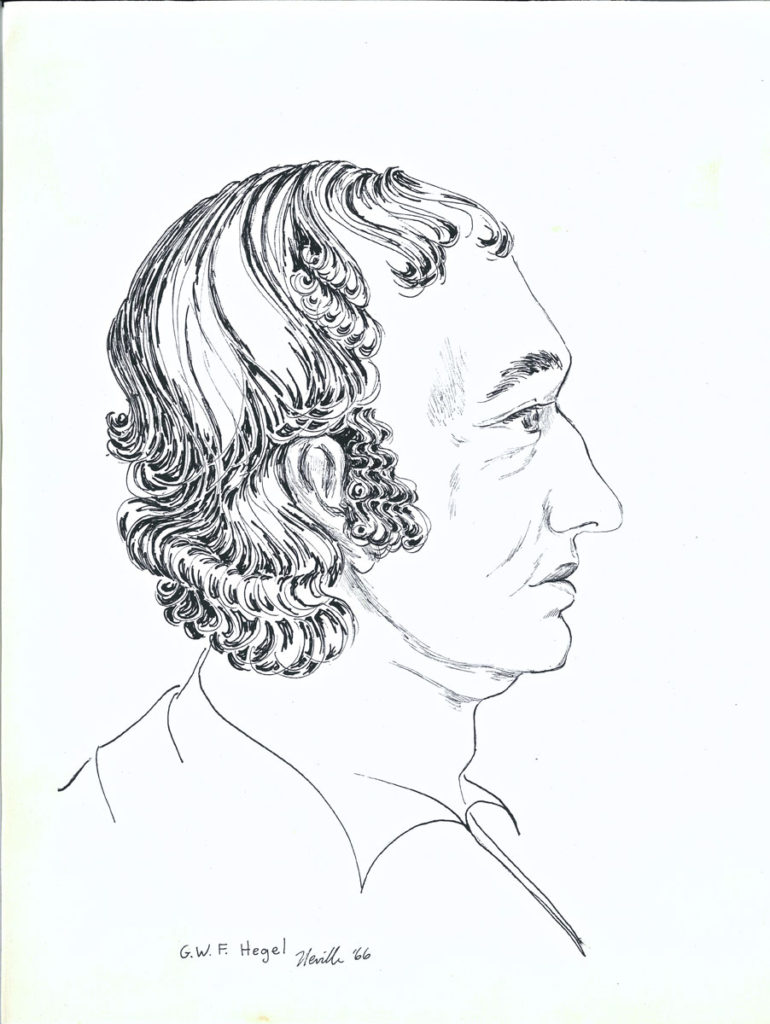 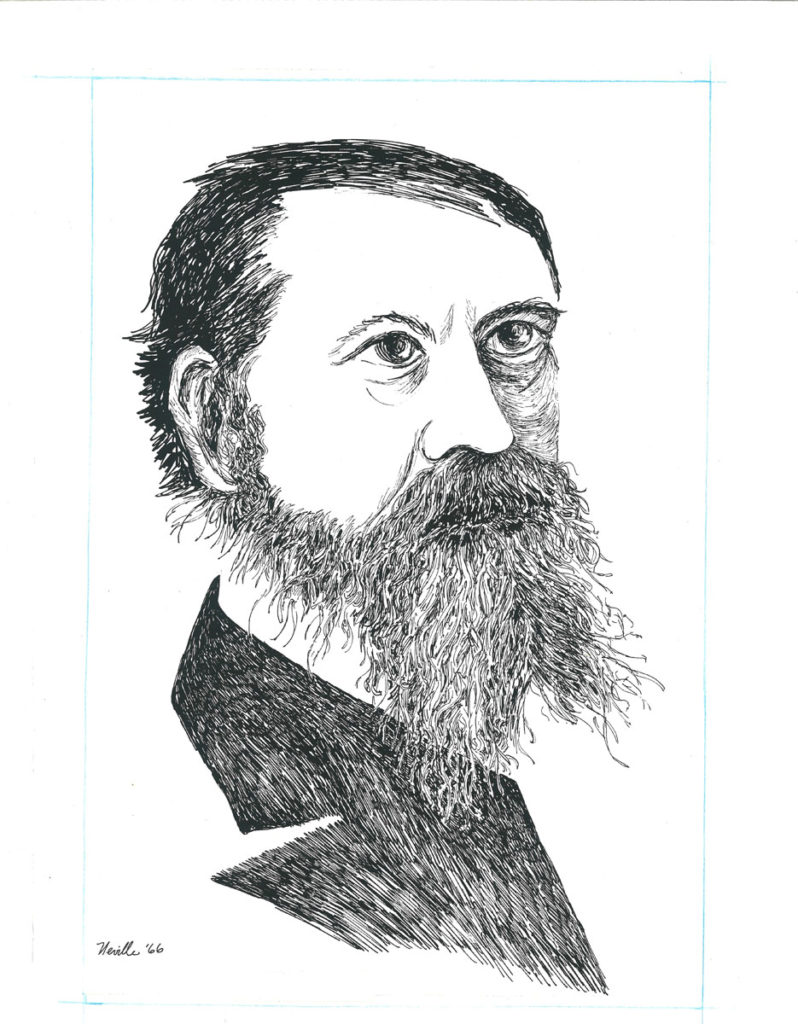 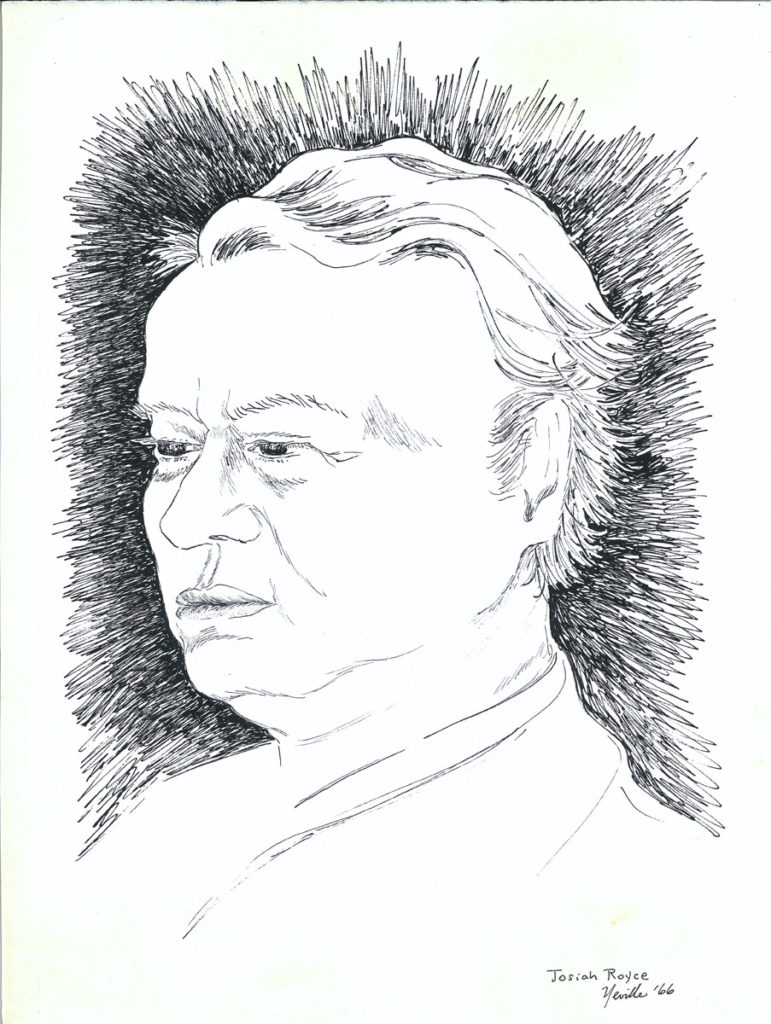 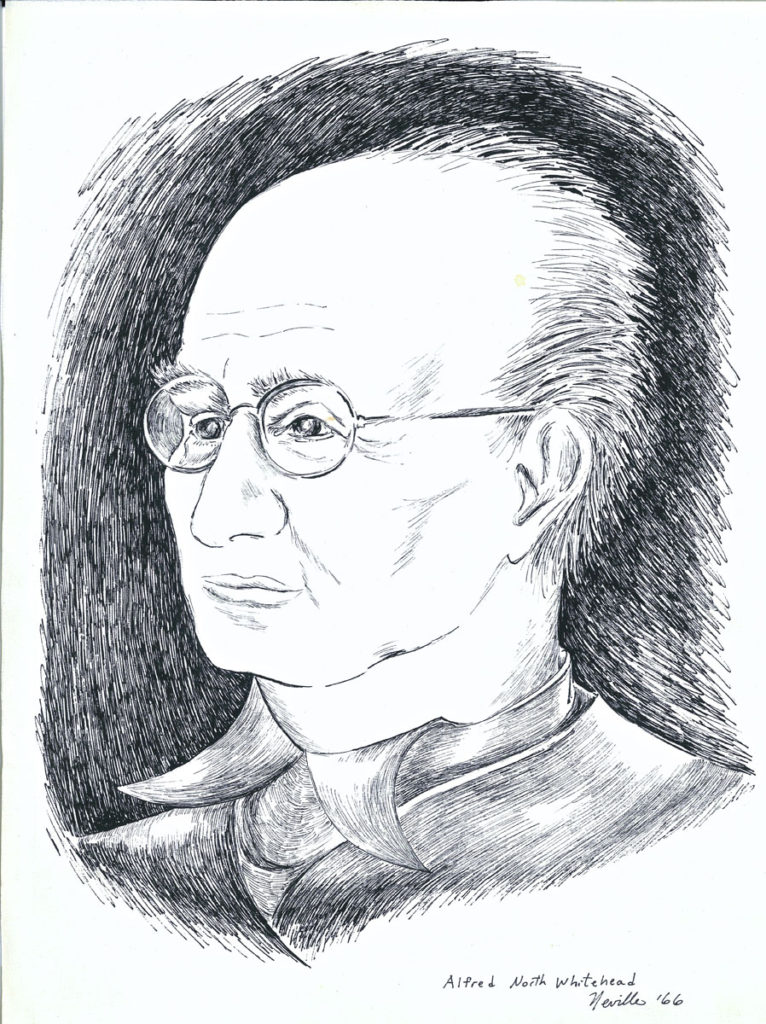 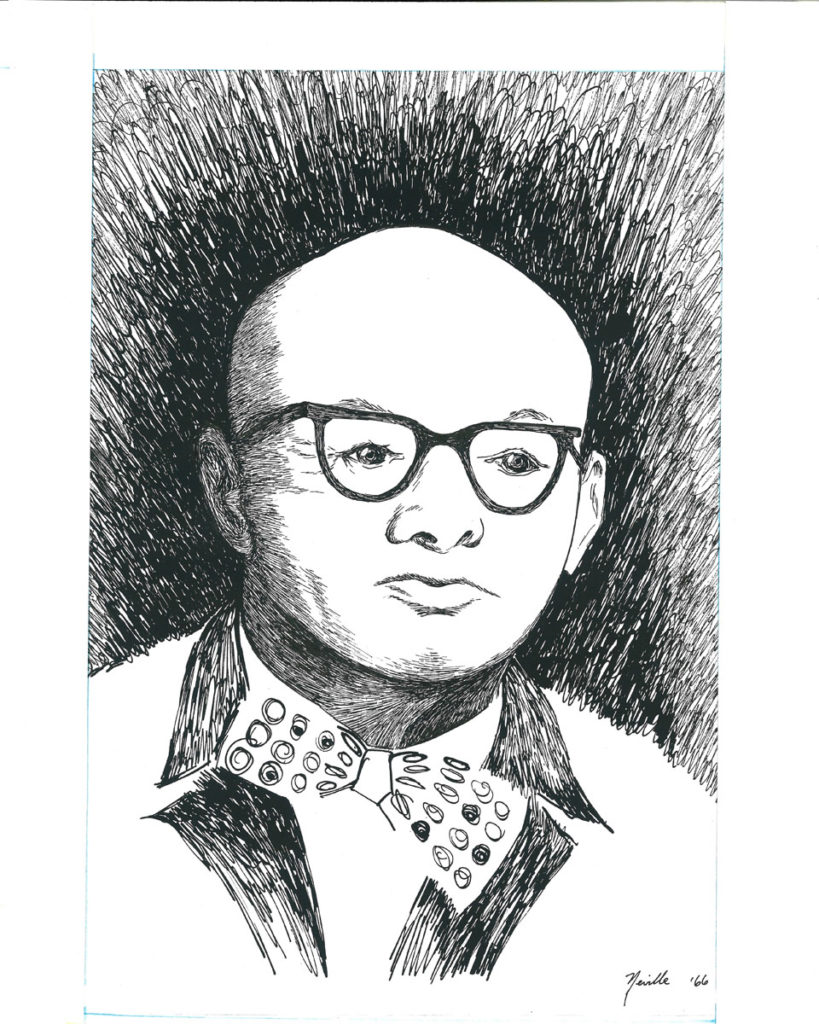 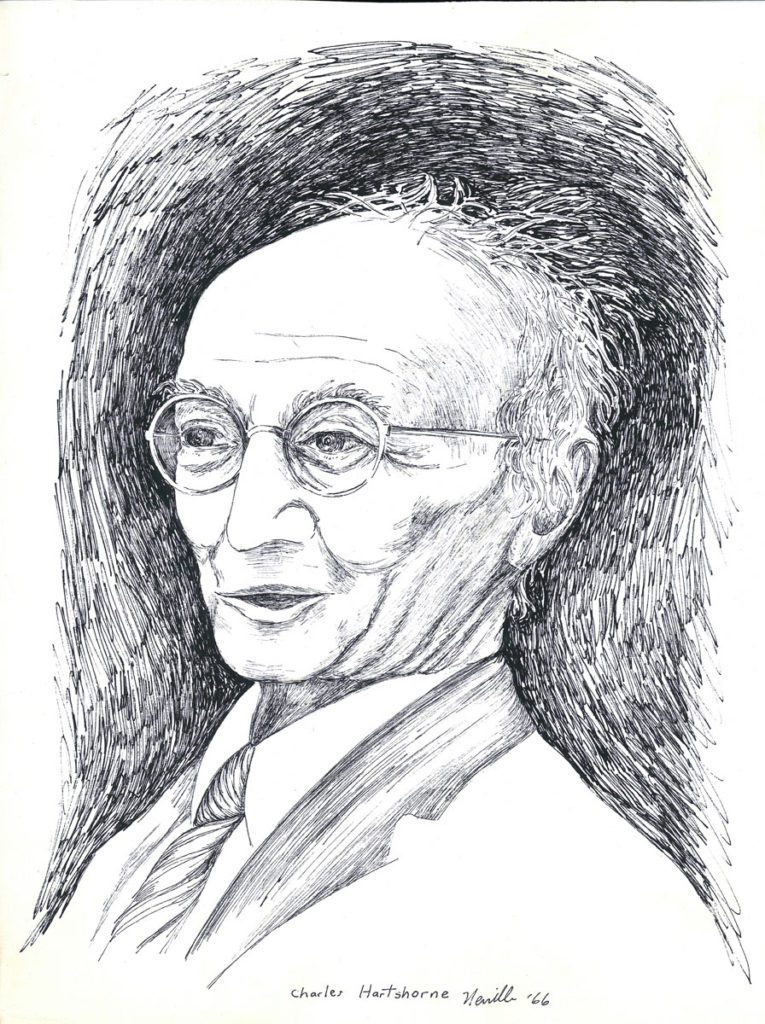 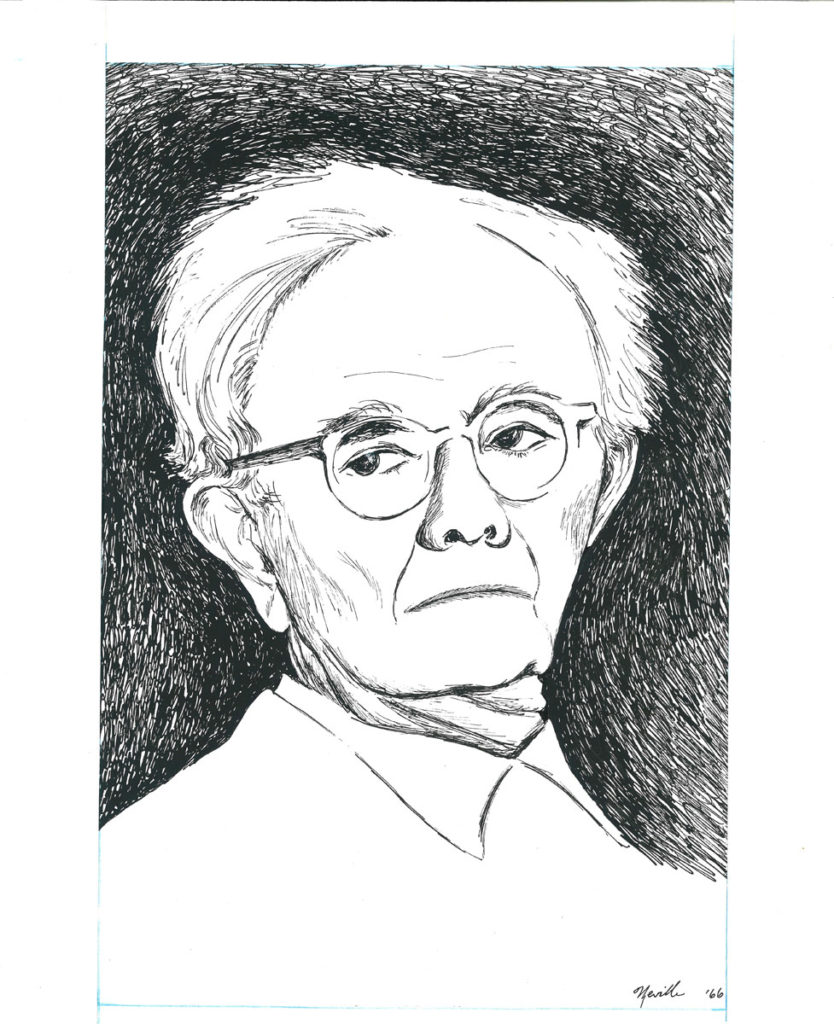 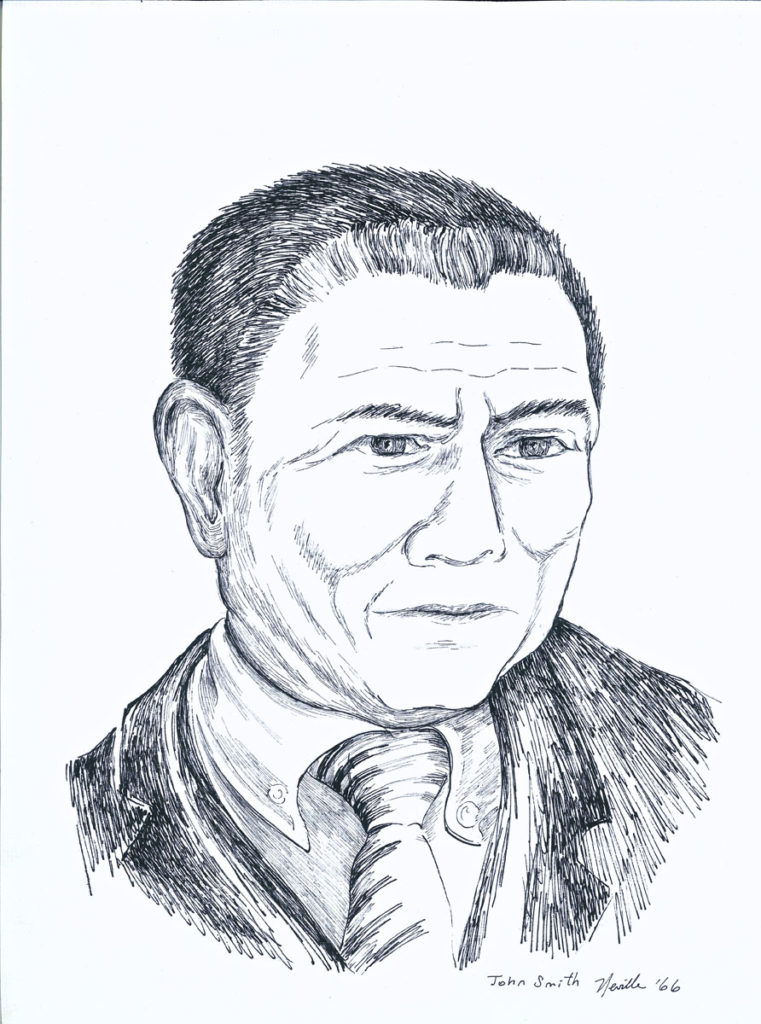 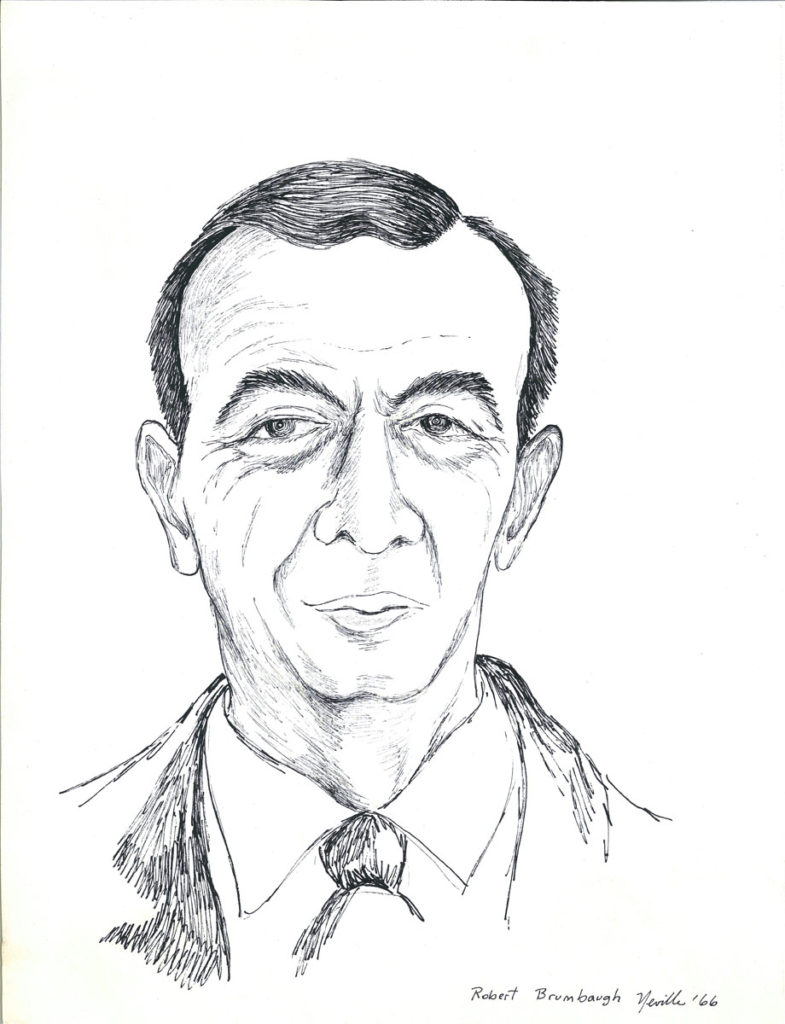 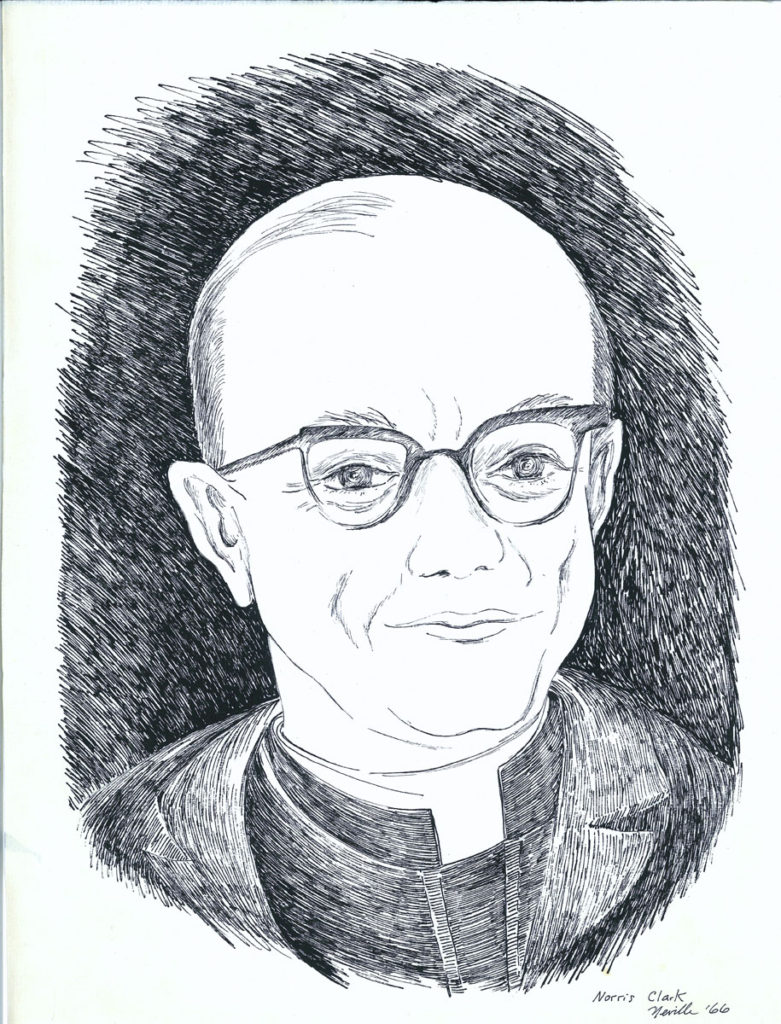 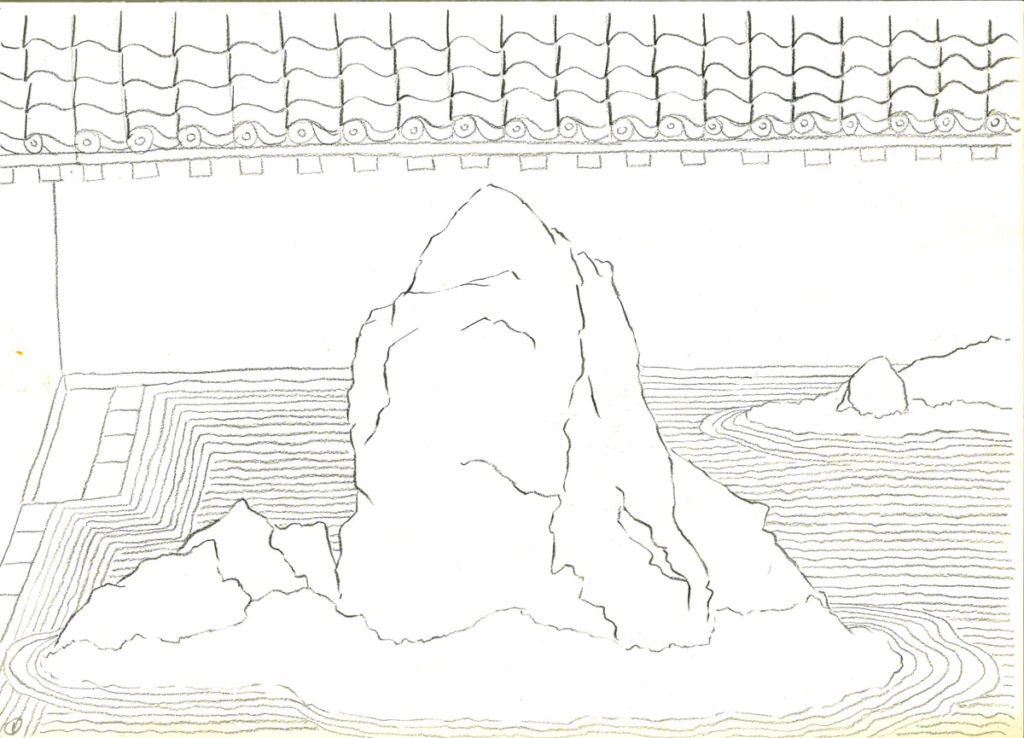 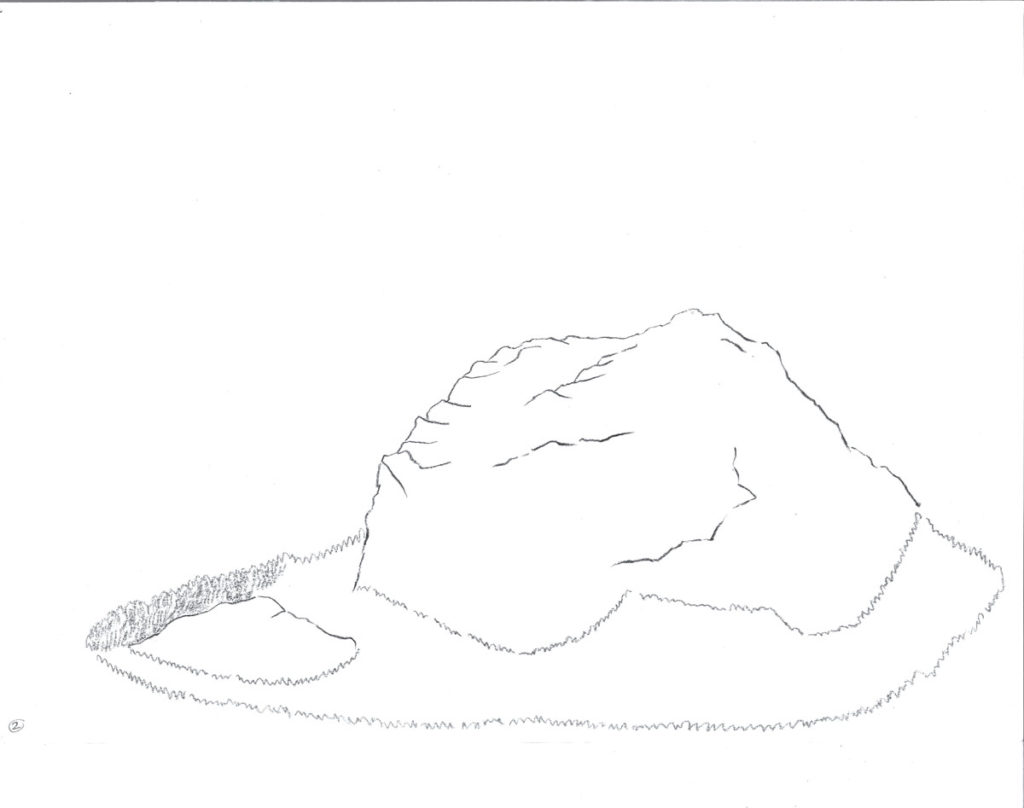 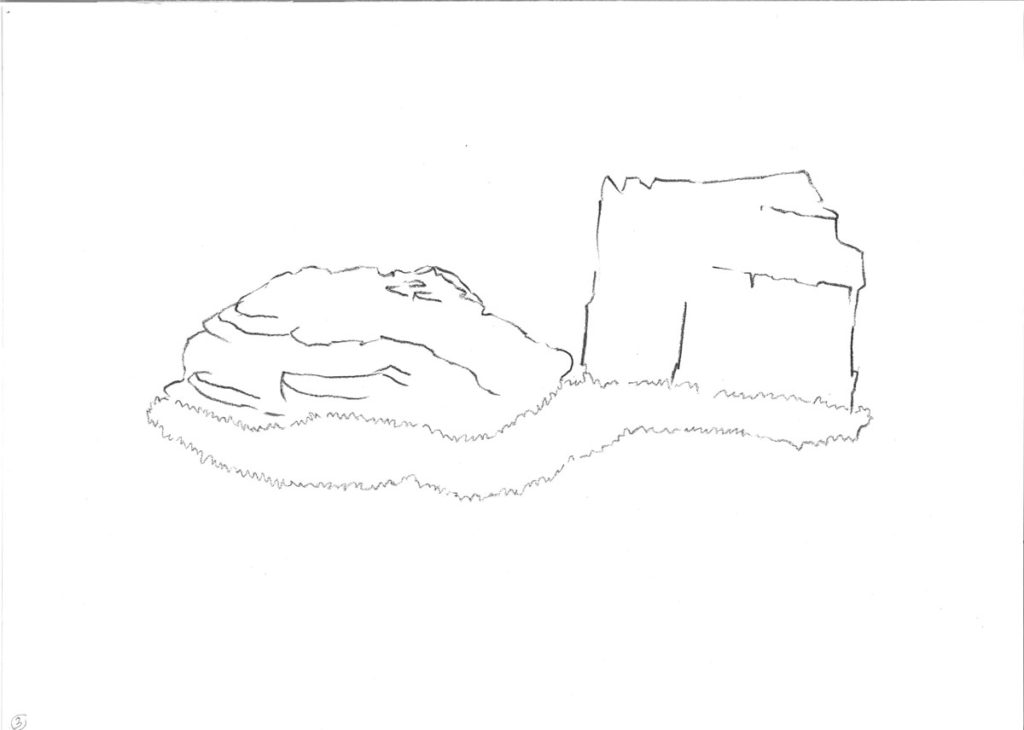 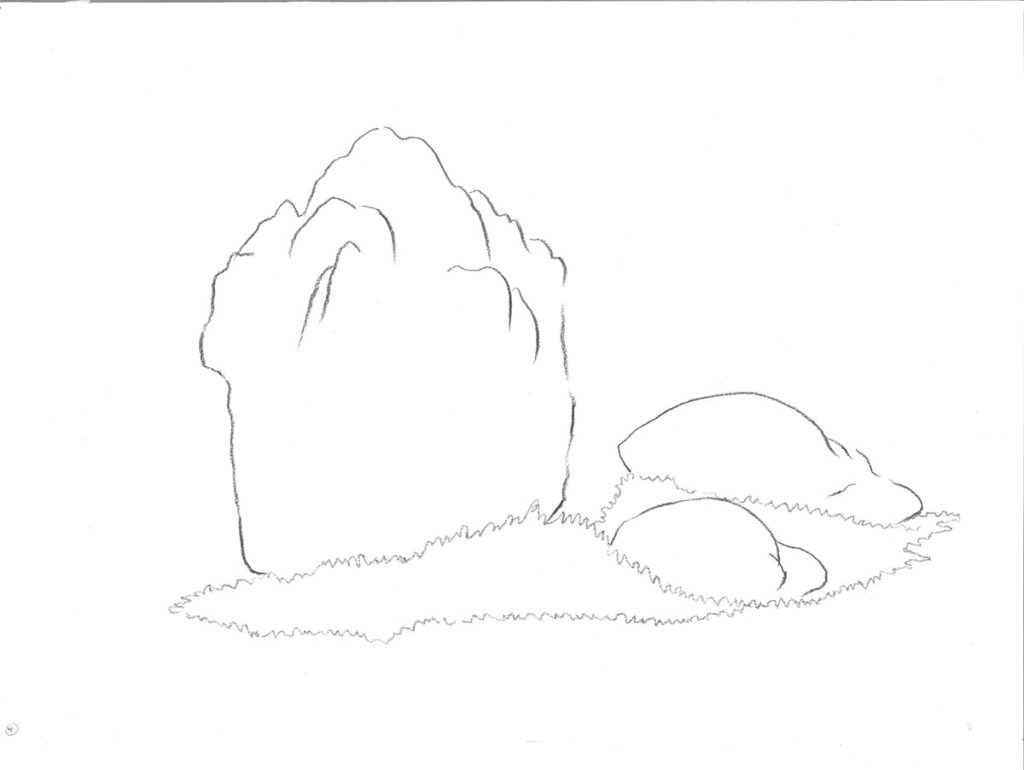 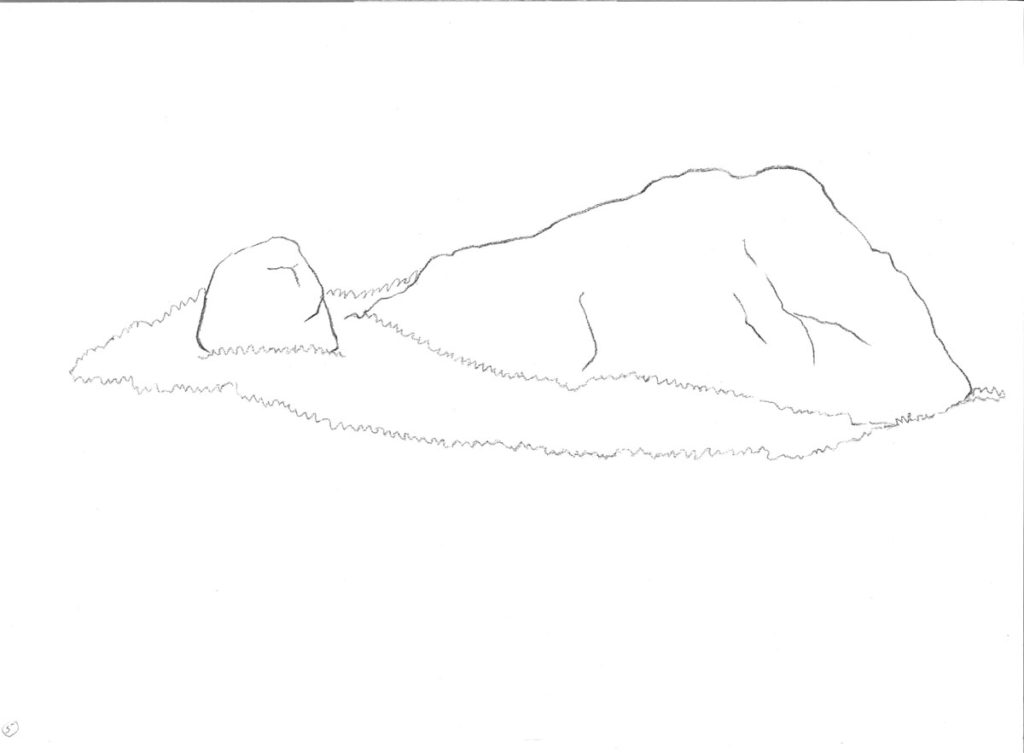 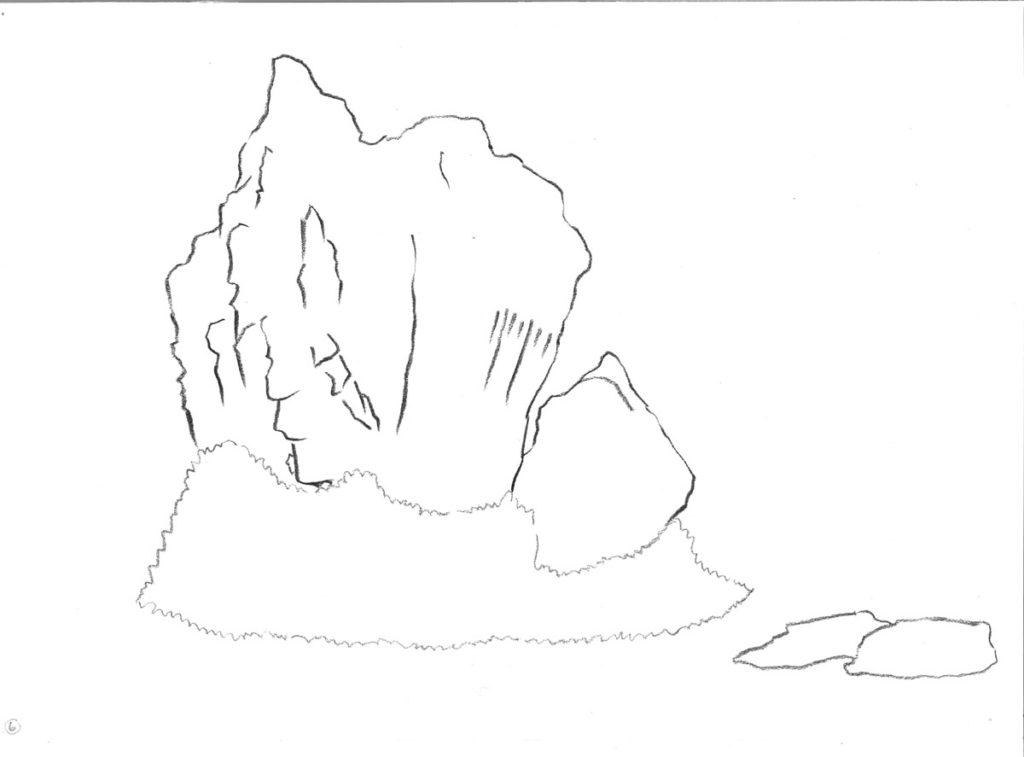 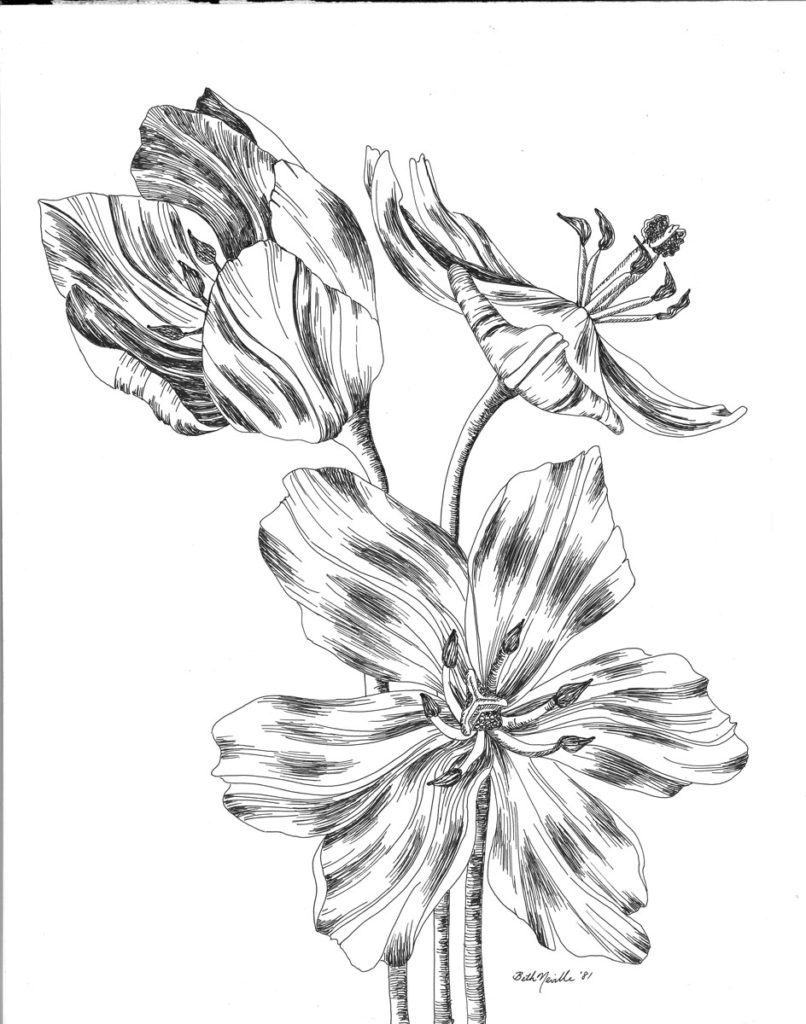 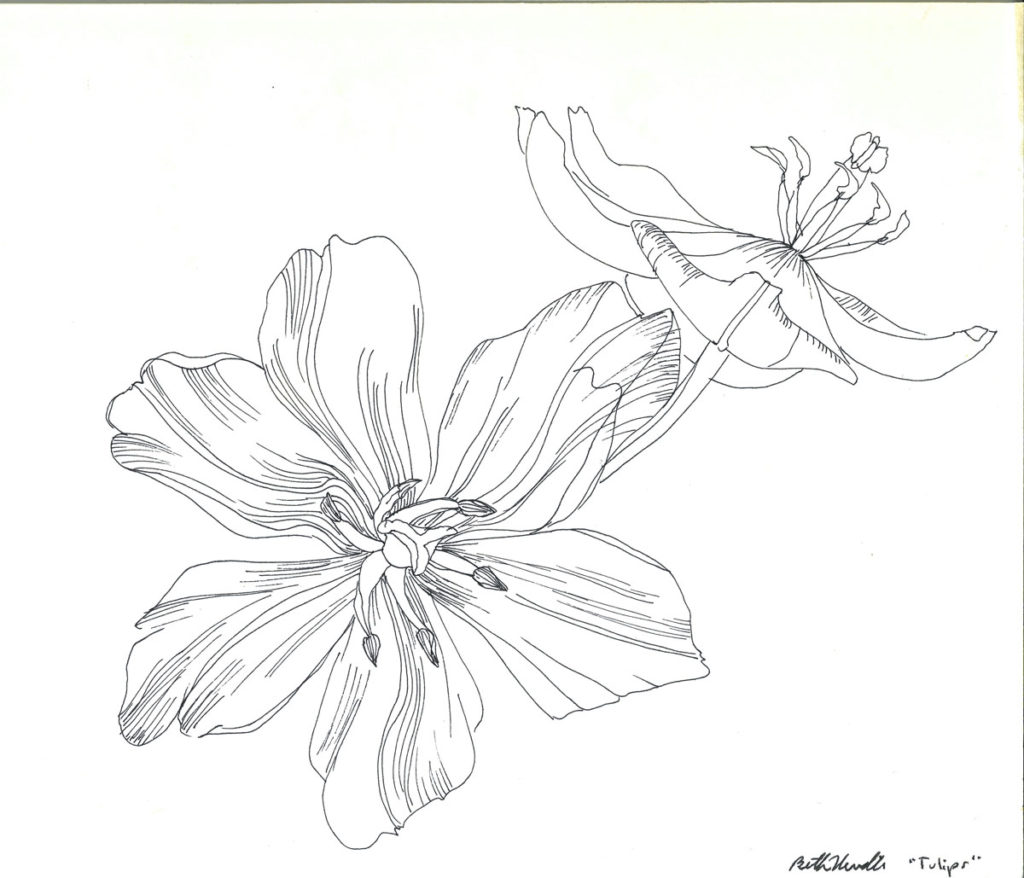 24 "Yellow Tulips,"pen and ink on Bristol paper,
h 11" x w 13"
1 2 3 Next »
Many of the works on this site are available for exhibition or sale. Please contact the artist for additional information.