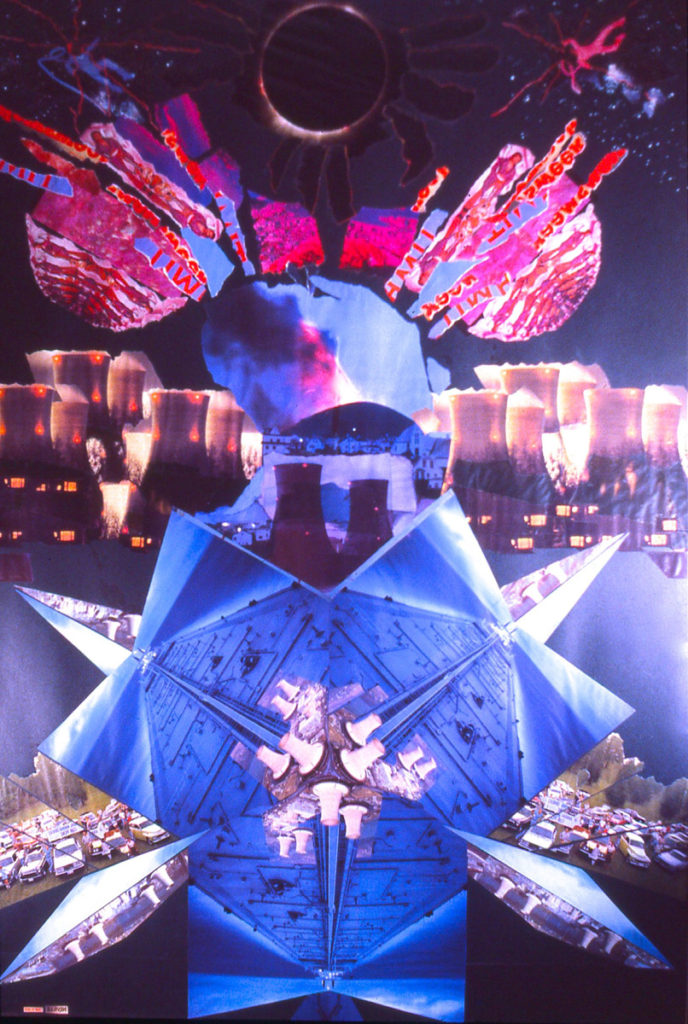 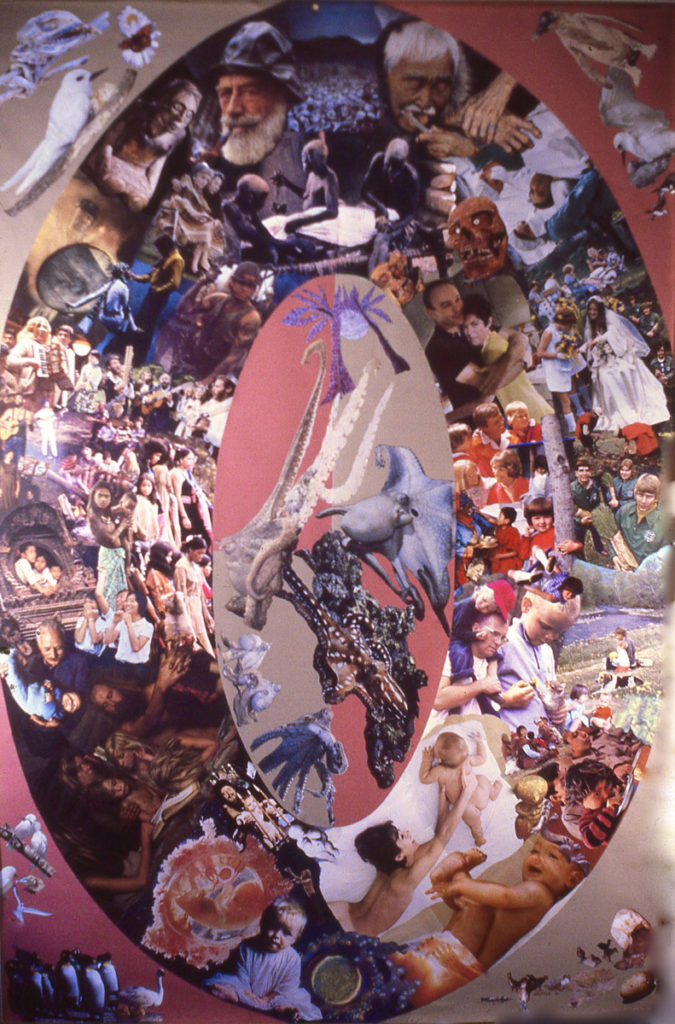 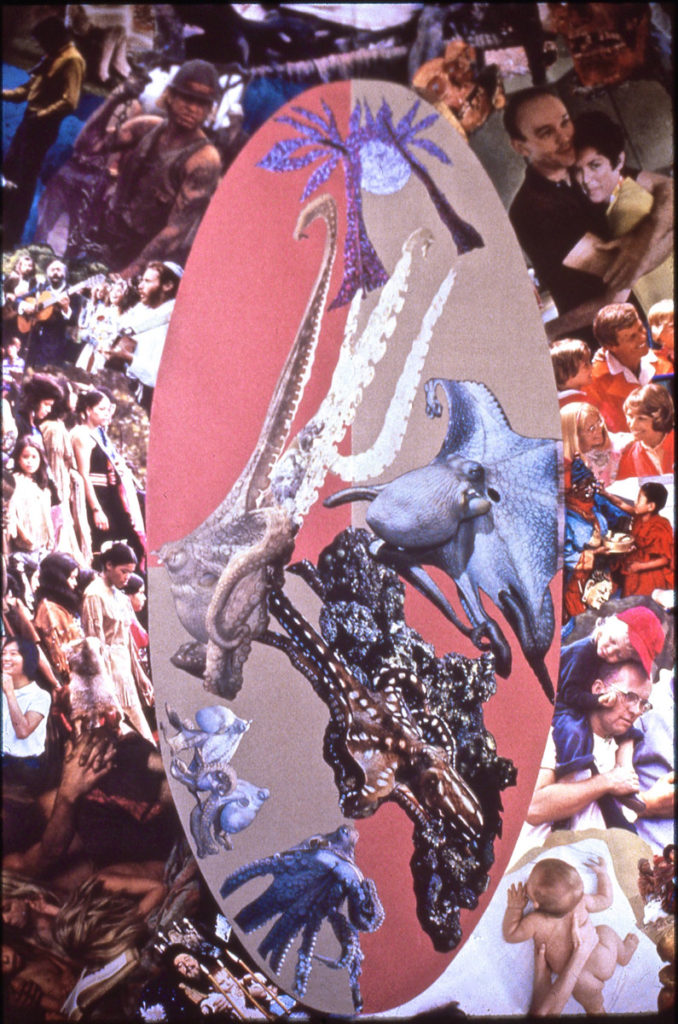 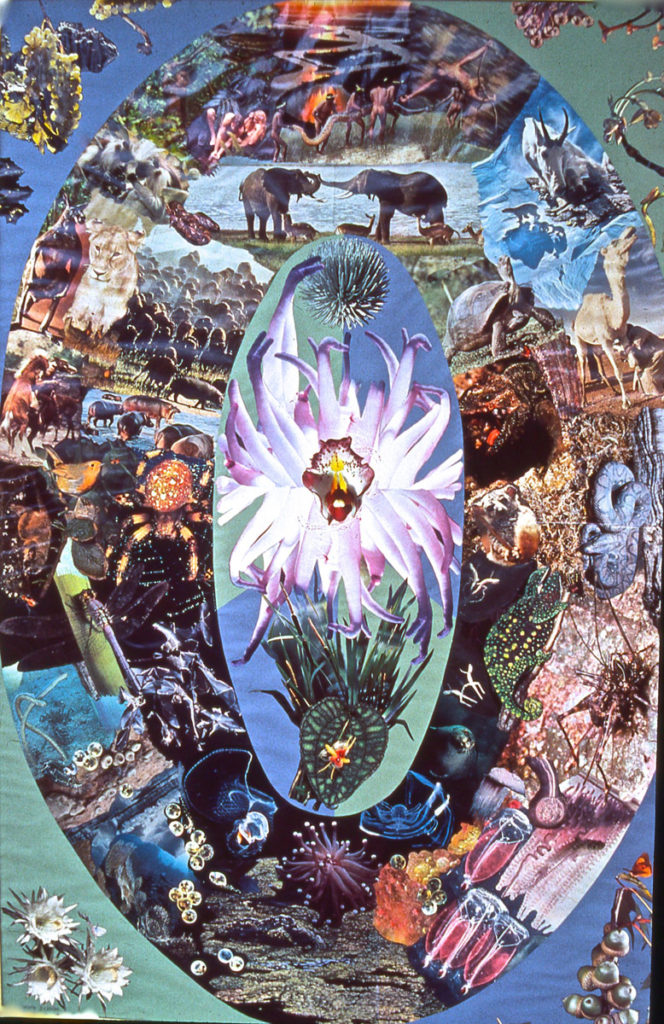 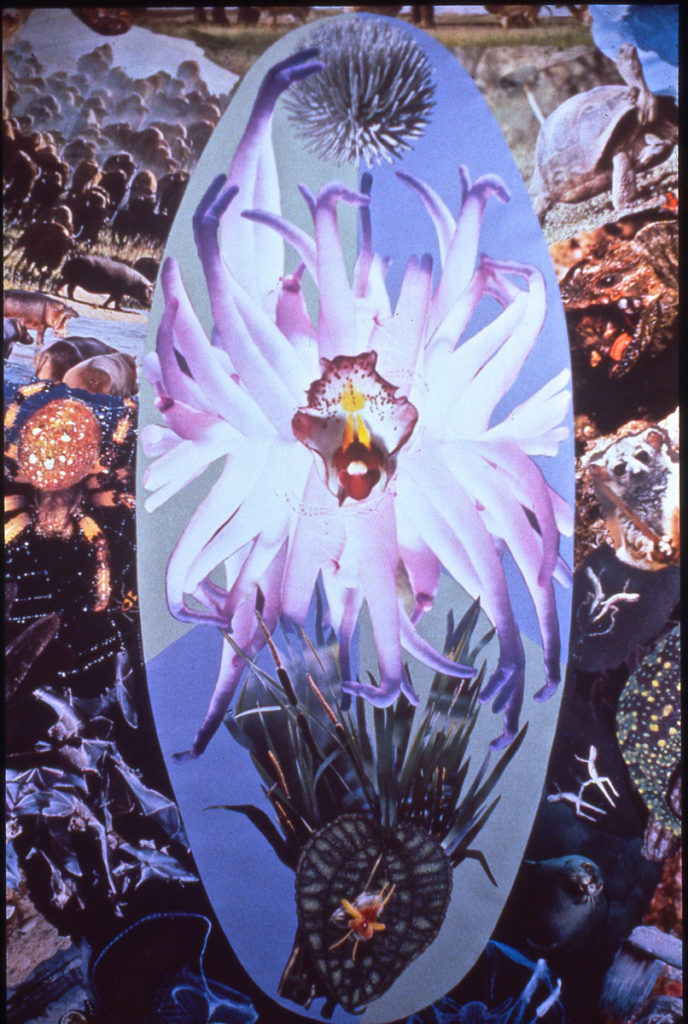 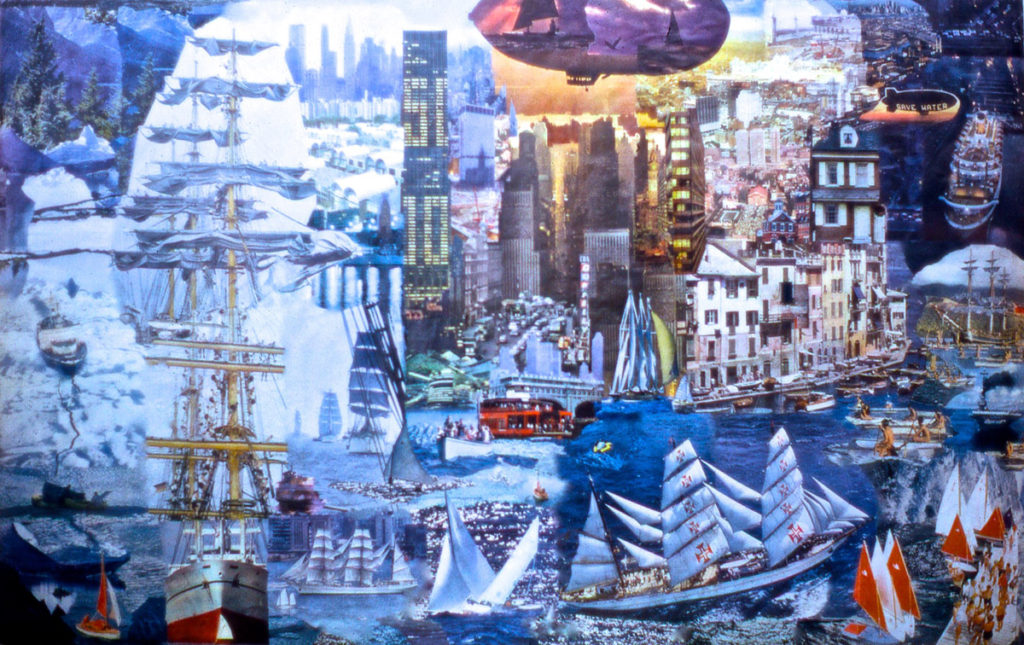 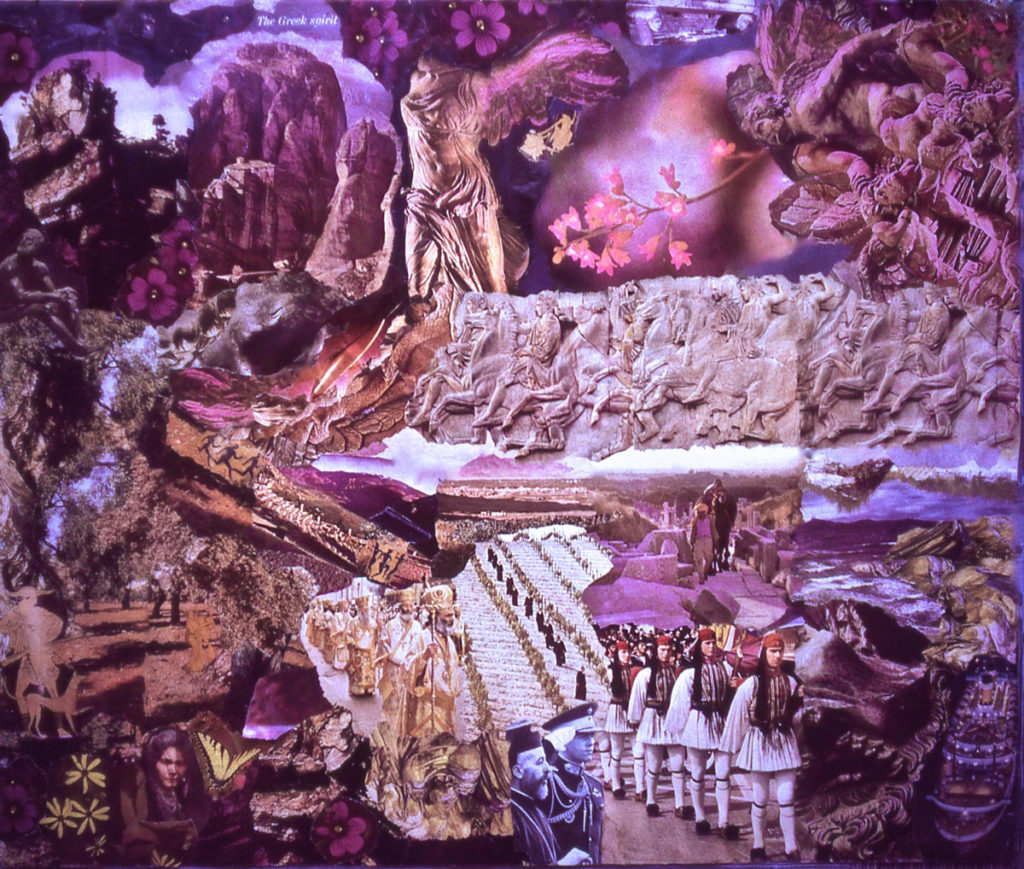 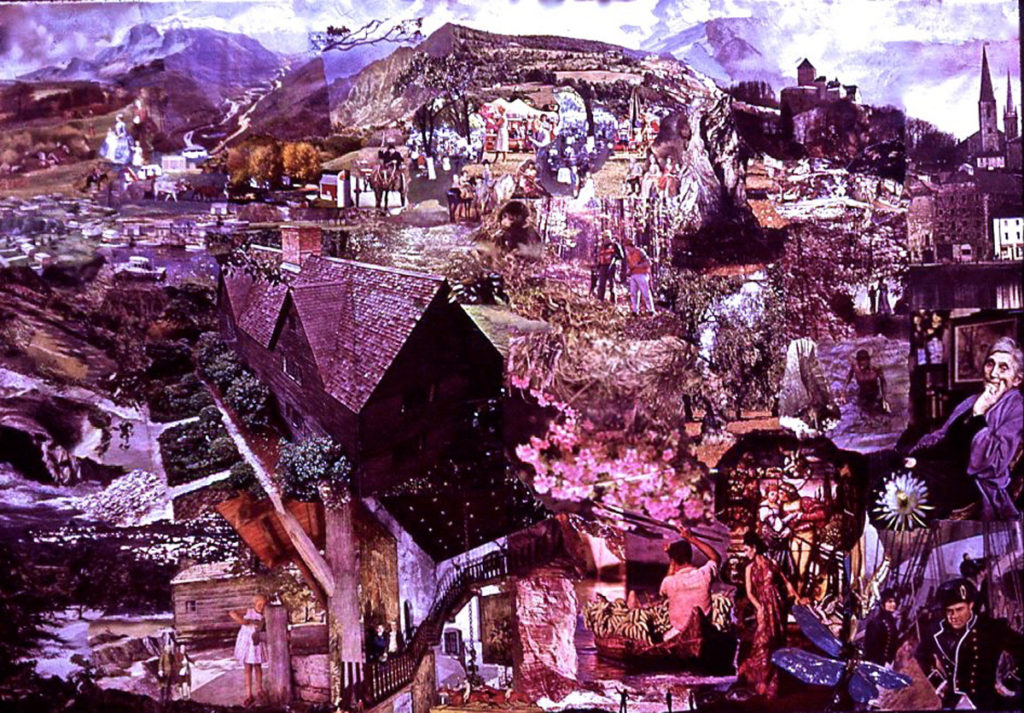 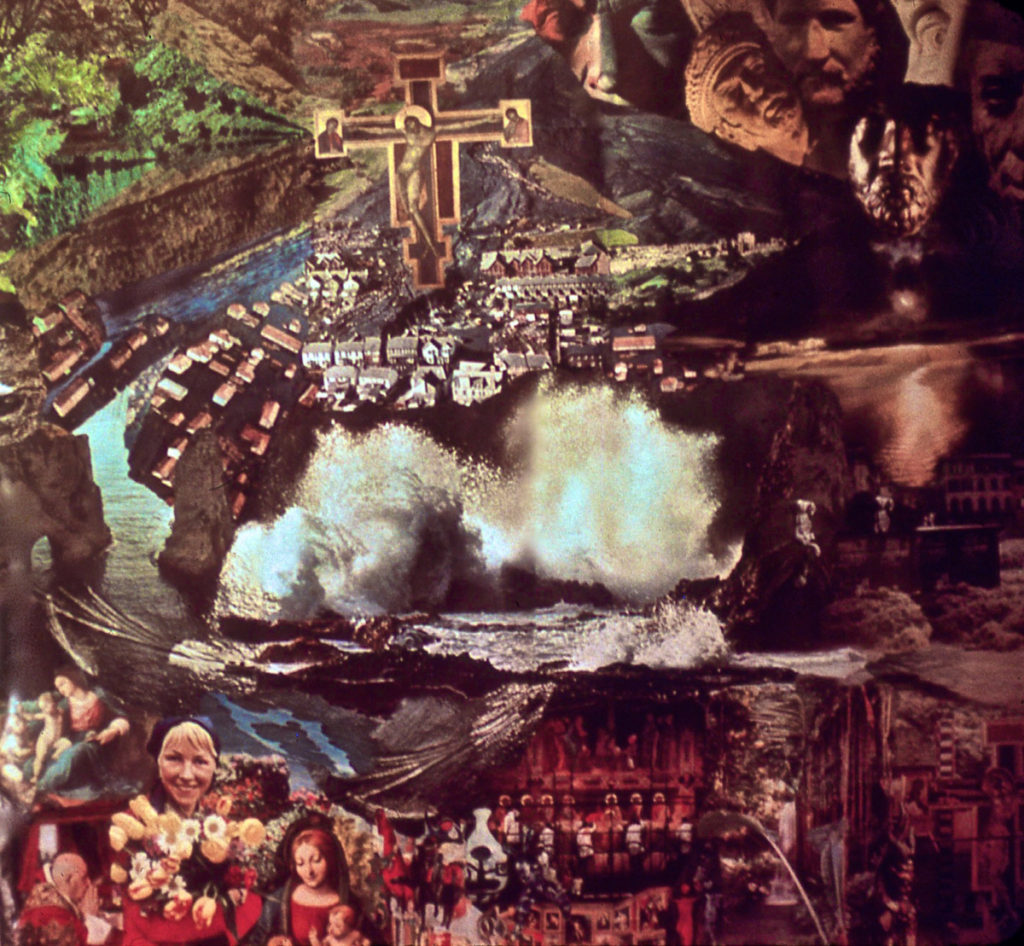 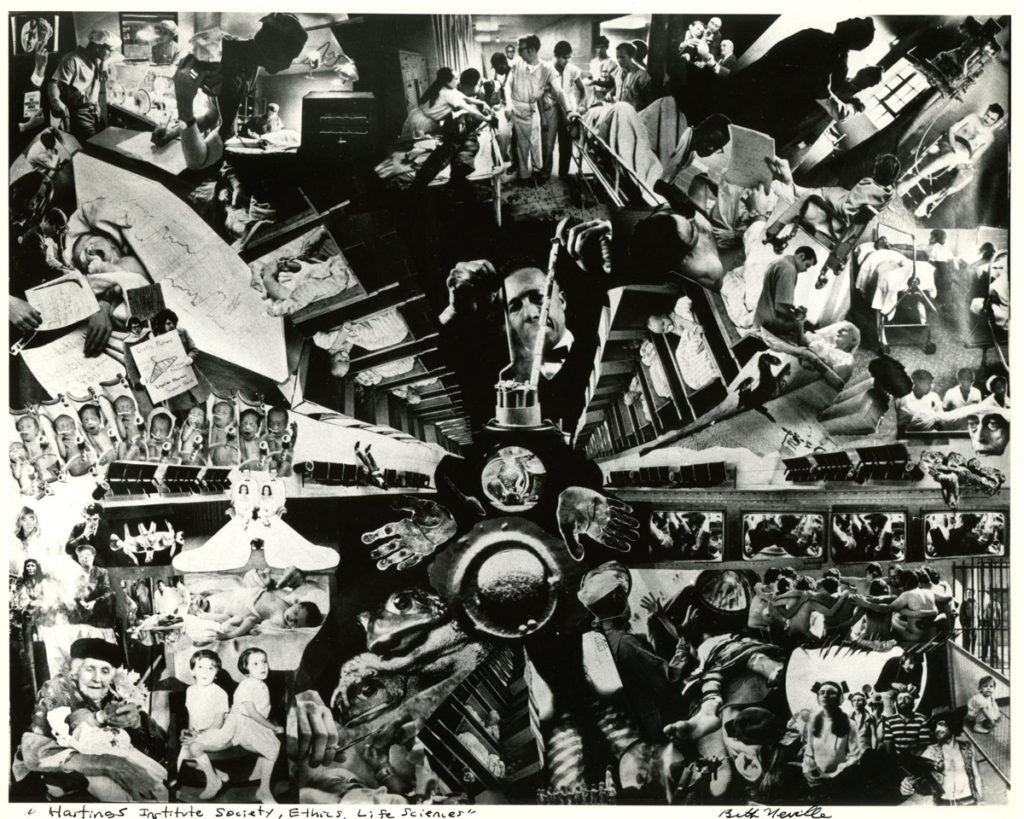 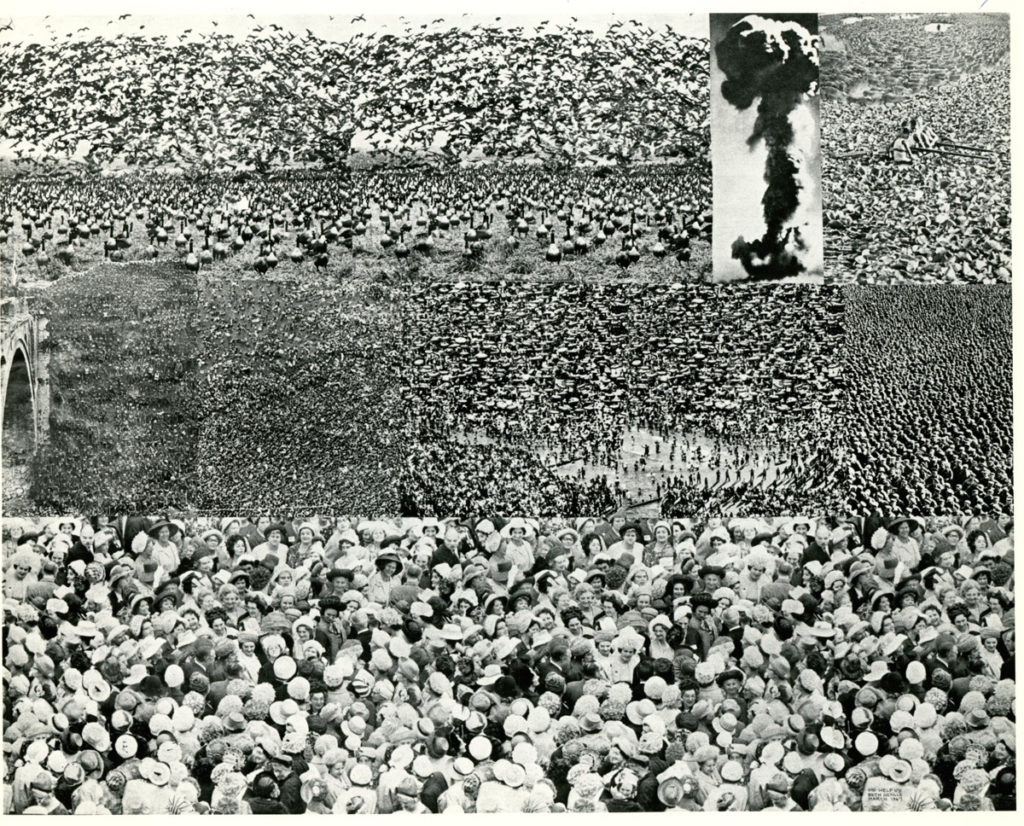 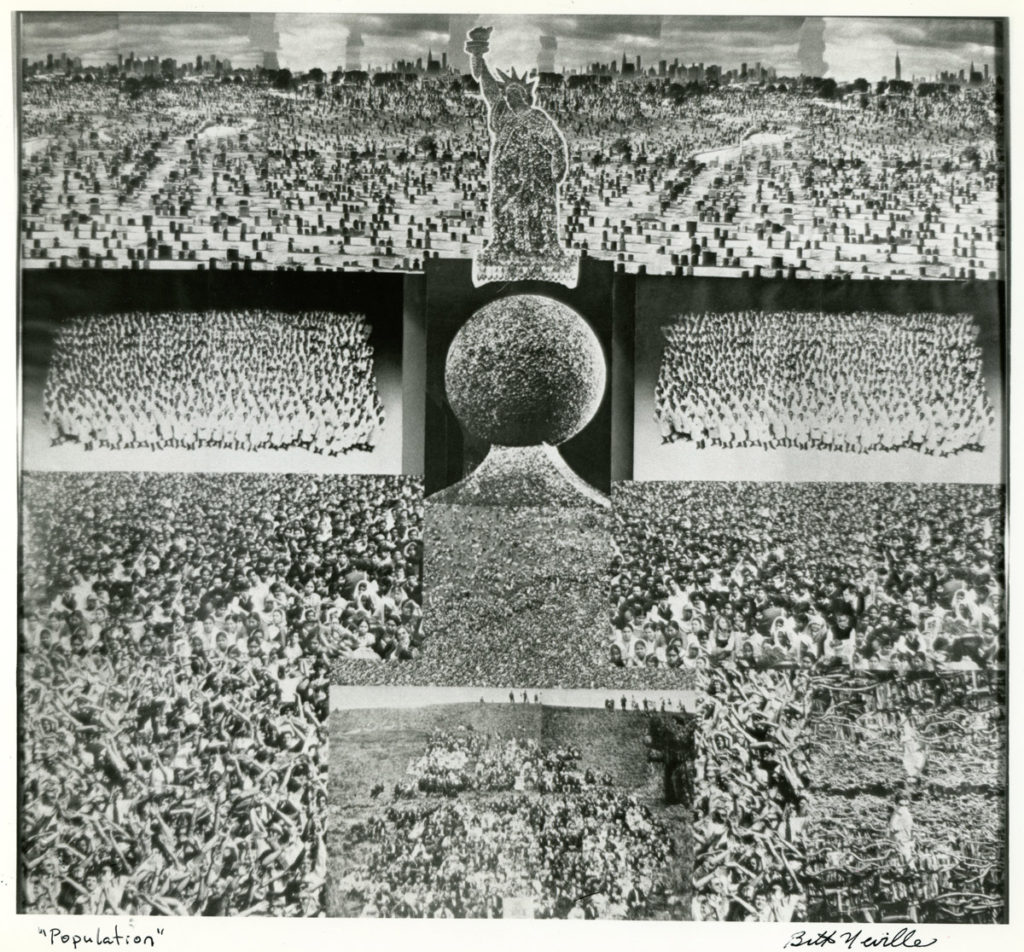 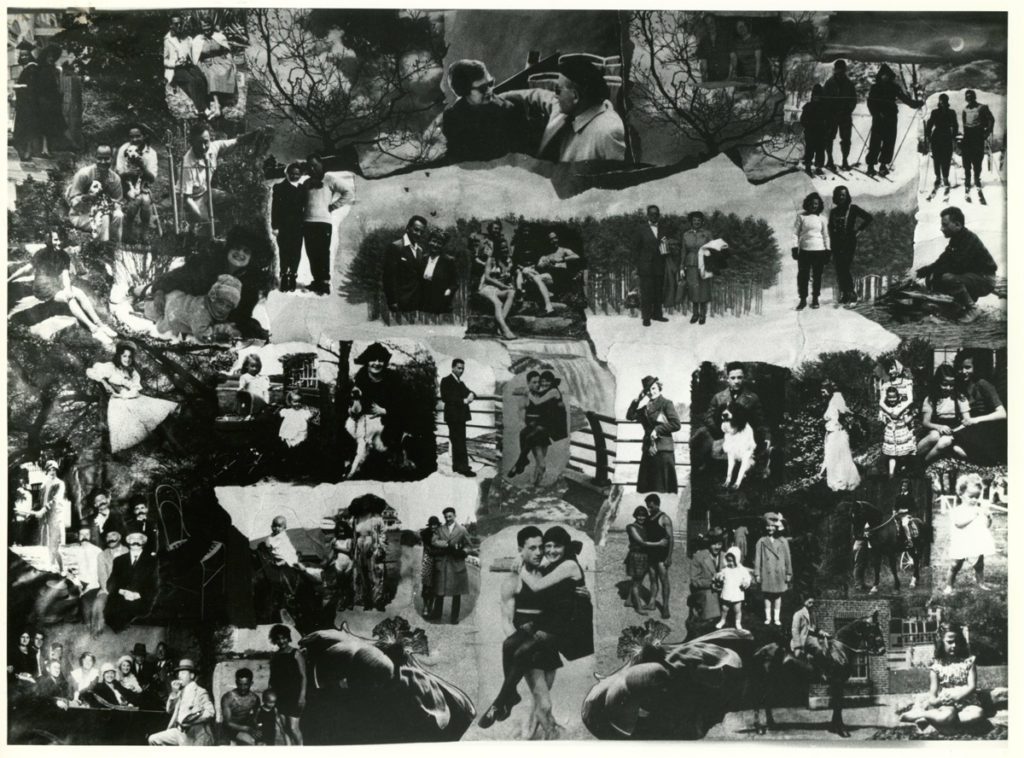 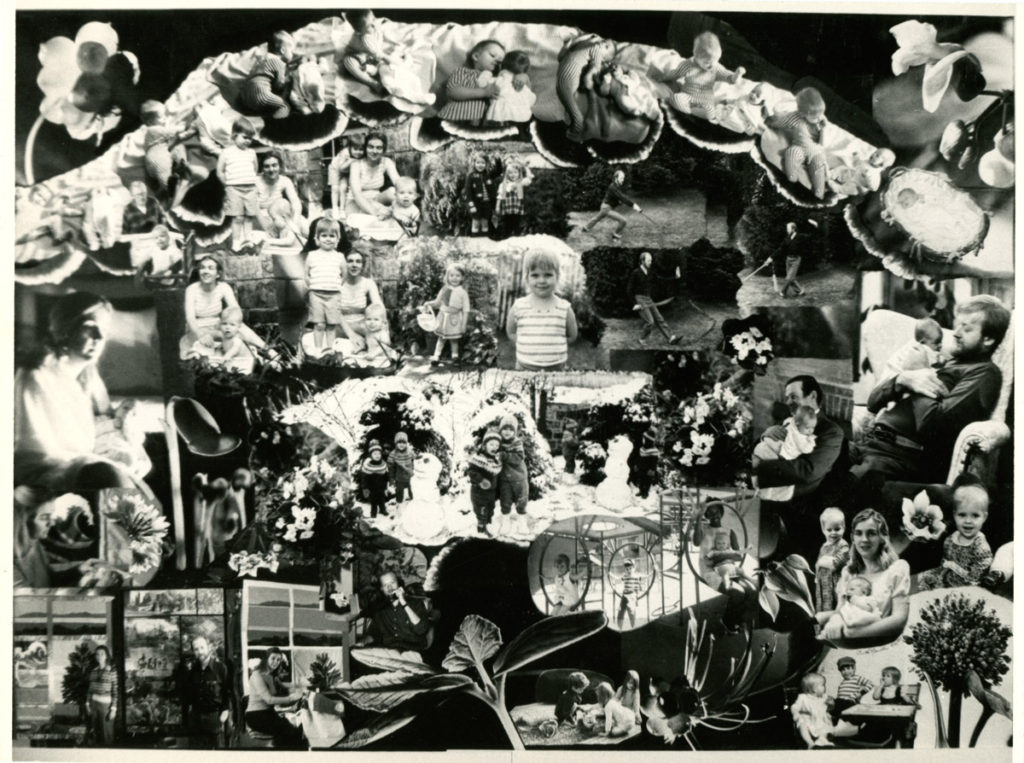 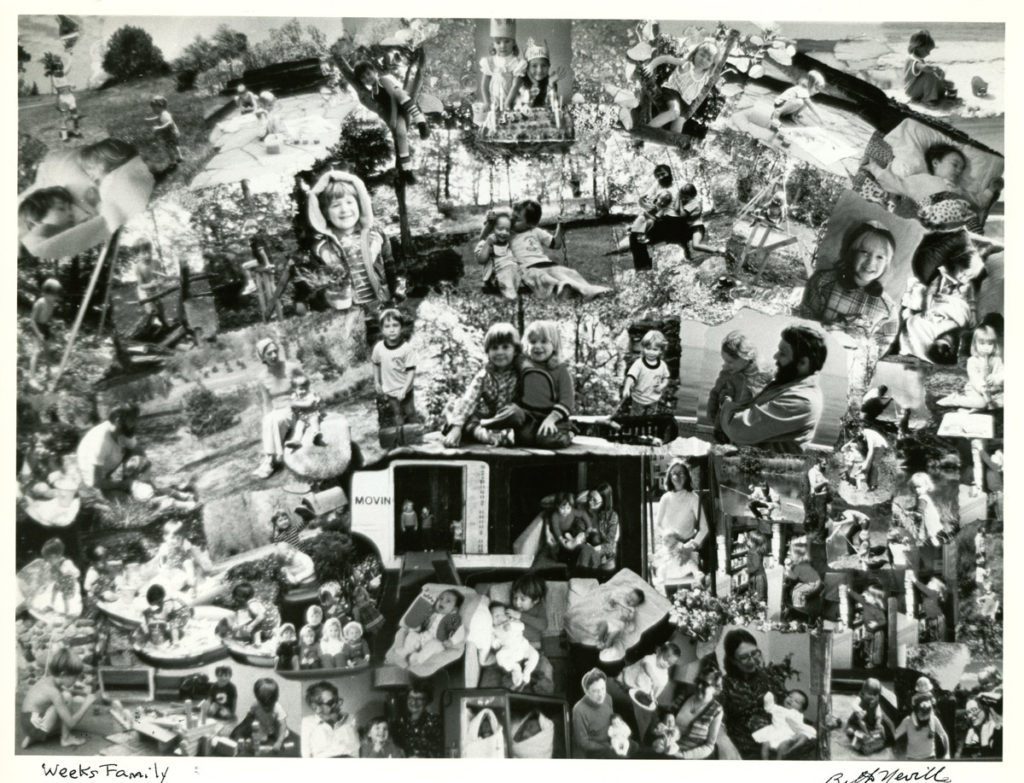 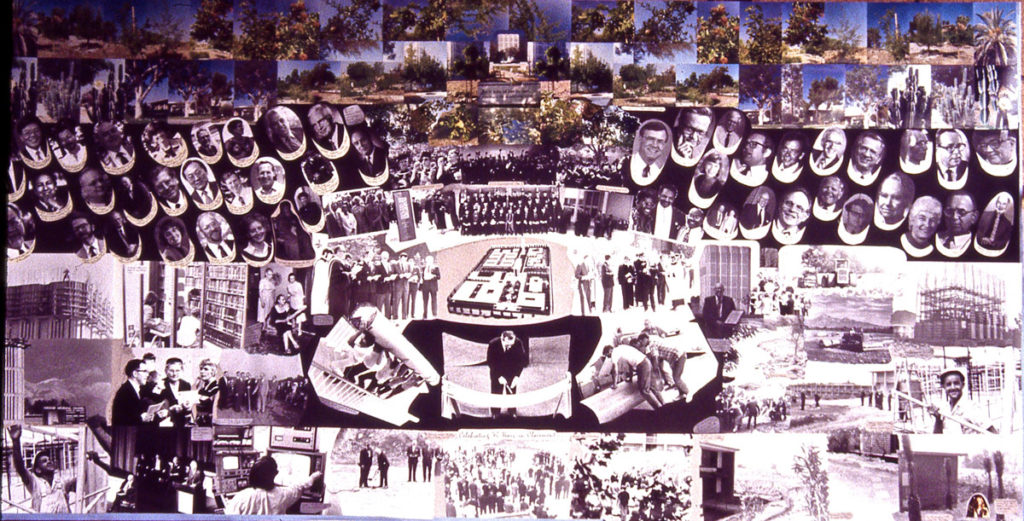 36 "Aztec, Masked Man"h 5' x w 2'
« Previous 1 2 3 4 Next »
Many of the works on this site are available for exhibition or sale. Please contact the artist for additional information.